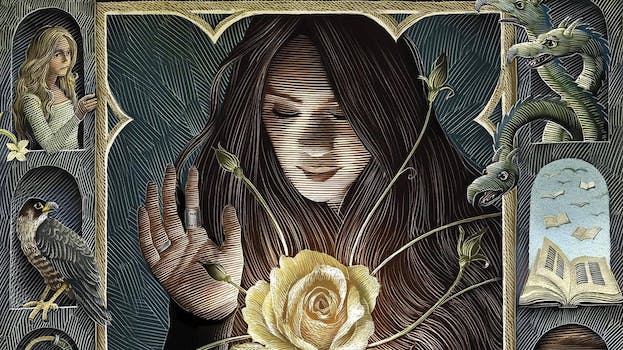 The polar opposite of the Hugo Awards.

After the controversy surrounding the Hugo Award nominees last month, the 2016 Nebula Awards are a welcome relief.

Organized by the Science Fiction and Fantasy Writers of America (SFWA), the Nebulas honor the best SF/F of the year. Unlike the Hugos, which are selected using a public nomination process and a ballot open to thousands of SF/F fans, the Nebulas are chosen by professionally published authors within the SFWA.

In 2016, the list of winners was dominated by women, with Naomi Novik winning the Novel prize for Uprooted, a fantasy novel inspired by European folk tales.

The full list of nominees and winners can be found at the SFWA site, including Nnedi Okorafor winning Best Novella with Binti, Sarah Pinsker winning Best Novelette for Our Lady of the Open Road, and Alyssa Wong winning the short story prize with Hungry Daughters of Starving Mothers.

Fran Wilde won the Young Adult prize with Updraft, the first in a series of novels about a society where people use glider wings as their primary mode of transport. The Dramatic Presentation category—a particularly strong one this year, including heavy-hitting nominees like Star Wars: The Force Awakens and Ex Machina—was won by Mad Max: Fury Road.