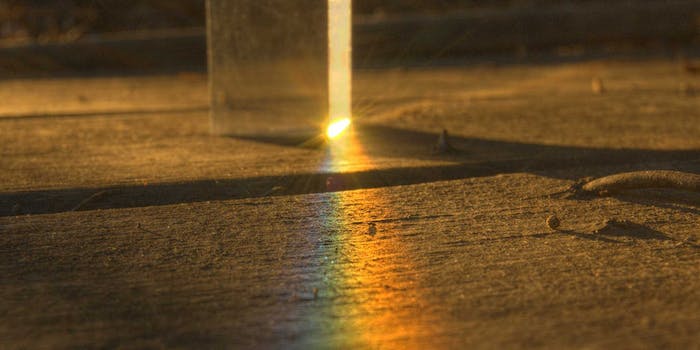 Yahoo has filed a request to let the public see the arguments it made against PRISM when the surveillance program was first implemented.

The tech companies implicated in the secret National Security Agency surveillance program known as PRISM have been working hard to rebuild customer trust since the classified data collecting scheme was revealed last month.

Yahoo has taken the boldest step in that direction. In the first legal action brought by one of the PRISM companies, Yahoo has filed a request with the Foreign Intelligence Surveillance Court asking that the web giant’s arguments against the PRISM program be made public.

Yahoo wants to unseal classified court records from the early development of the PRISM program in 2008, which they claim will show the company “objected strenuously” to government demands for Yahoo users’ data.

Mercury News, which broke the story, says that Yahoo’s argument against data gathering was rejected by the FISA court in 2008, giving the NSA “powerful leverage to persuade other tech companies to comply with similar information demands.” But Yahoo has been forbidden from revealing any information about its fight against PRISM compliance. In fact, until the program was exposed last month by former NSA third-party administrator Edward Snowden, Yahoo was not even allowed to acknowledge the program’s existence.

If Yahoo is successful in its attempt to shed light on these classified arguments and rulings, it would be a major development in the ongoing PRISM scandal, in which the NSA secretly kept tabs on communications between users of some of the country’s biggest web companies.

“This is the first time we’ve seen one of these companies making this broad an argument in favor of transparency in the FISA court,” Alex Abdo, an American Civil Liberties Union attorney, told the Mercury News.

Yahoo is hardly the first company to put pressure on the government to reveal the inner workings of PRISM since the scandal exploded last month. Google filed a request asking for permission to release aggregated data of FISA orders. And Facebook and Google have both pressed the NSA to reveal just how often they were accessing information through PRISM.

But Yahoo’s action goes even further. Legal experts say it would expose the discussion that led to PRISM’s implementation, a discourse that still remains hidden from the public.

“Release of this court’s decision and the parties’ briefing is necessary to inform the growing public debate about how this court considers and examines the government’s use of directives,” Yahoo said in its court filing. “Courts have long recognised the public has a right to access court records.”