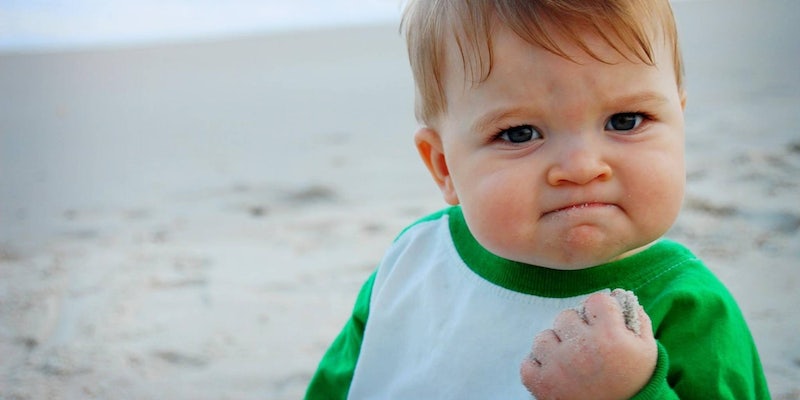 Success Kid’s dad needs your help getting a new kidney

When crowdfunding is a matter of life and death.

There are two things you need to know about Success Kid, the Internet’s most positive meme:

Justin Griner, Success Kid’s dad, was diagnosed with kidney disease in 2006 and experienced full kidney failure in 2009. He’s been on dialysis ever since, and his family has now turned to the Internet for help.

Laney Griner, Justin’s wife and mother of Success Kid (his real name is Sammy), created a GoFundMe campaign with an ambitious goal of $75,000 to cover medical expenses associated with a kidney transplant. 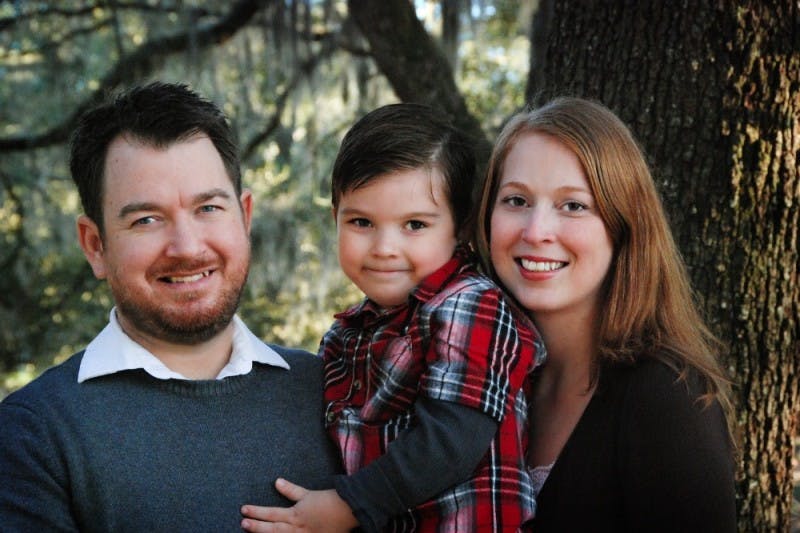 “One can only survive with no natural kidney function and using article kidney filtering for so long,” Laney Griner tells the Daily Dot in an email. “His energy and mood are affected, he can no longer work, and he spends 12 hours a week in dialysis clinic. Having been on dialysis for this long greatly increases his risks of developing further complications. The only way to save his life is to get a transplant. There’s no other way around that.”

Justin’s mother passed away from the same disease, which adds to the urgency, Laney explains. 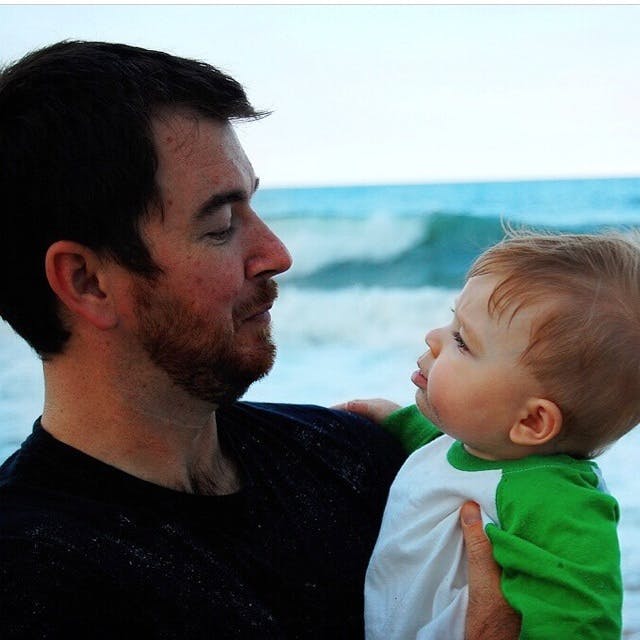 Justin Griner and Sammy in 2007

The costs of the dialysis and transplant are covered by Medicare, according to Laney, but it’s the additional treatment that breaks the bank.

“There’s a lot of medicines and anti-rejection drugs one must take for life, some costing thousands of dollars a month,” says Laney. “Medicare pays for the first three months, and that’s it.”

Justin also requires dental work before the surgery can be considered. And Laney says the costs associated with ensuring recipients’ bodies accept a donated kidney are exorbitant.

As for where the kidney will come from, it’s still up in the air. “We’ve had several friends and family offer and get tested to be donors, but no match so far,” Laney says. “We certainly prefer a living donor because the prognosis seems to be much better. Getting on a list for a cadaver donor can take five years or more. We’re certainly not opposed, but, obviously, the sooner the better for us all.”

Sammy Griner’s Internet fame began in 2007, when Laney posted a photo of him looking gratified on a beach at just 11 months old.  It quickly spread to Myspace and then to Reddit, where it joined the lauded pantheon of “Advice Animals.” Sammy’s face is commonly used on the Internet today to express satisfaction with any unexpected outcome and has even been used on billboards and TV commercials. 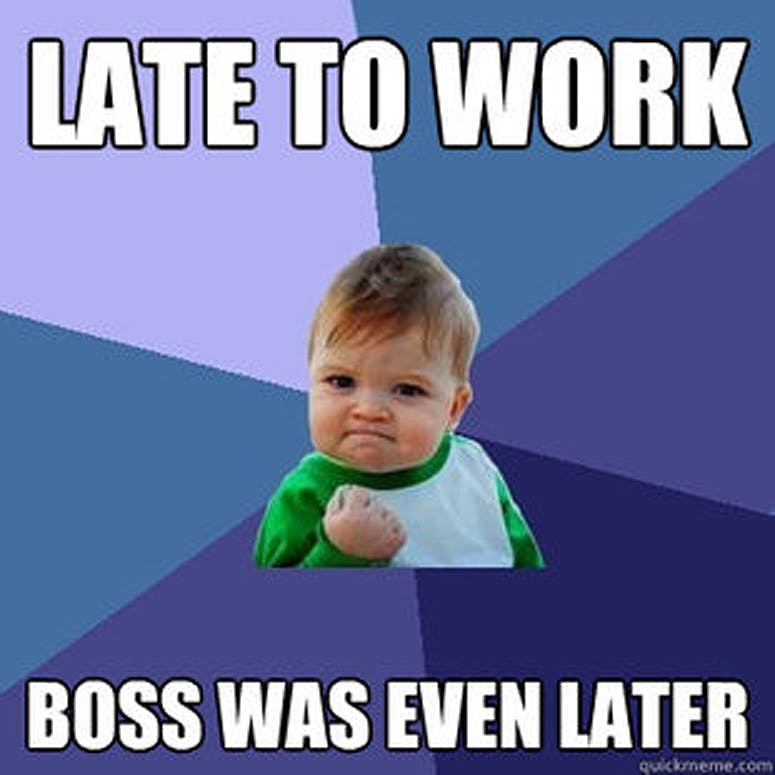 In a lot of ways, it’s fitting to appeal to the very Internet that made Sammy famous. “We’re the parents of ‘Success Kid’ for goodness sake,” says Laney. “If anyone understands the power, the mass, and goodwill of the Internet, it’s those of us lucky to experience it daily.”