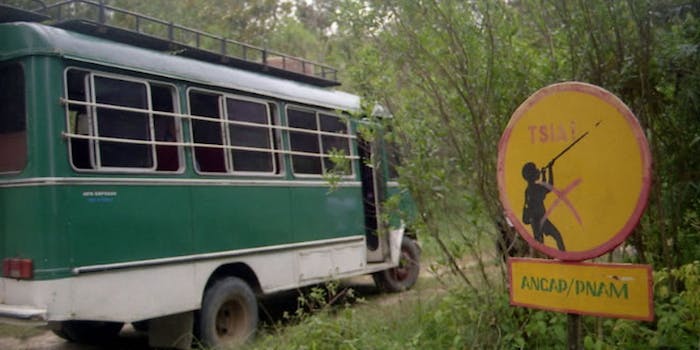 Fifteen-year-old Shawn Stillinger found this out the hard way when he tried to make his own blowdart to shoot at a tree after watching a YouTube video.

Imagine the worst scenario to come out of this challenge. It happened to Stillinger, and it could have been fatal.

“I tilted it up to shoot it out at a tree and it fell back out of the straw that I had it in,” Stillinger told Live 5 News. “And it went into my throat.”

Stillinger was rushed to the hospital, where he was told doctors might have to cut his throat open, and he feared that he would never be able to get it out.

After two hospitals failed to remove the blowdart, Dr. David Gudis, a doctor of otolaryngology from the Medical University of South Carolina, offered his services and was finally able to dislodge the dart from Stillinger’s windpipes.

“He was scared and I think he realized then what he did wasn’t really worth what he was feeling right at the moment,” Tara Chavis, Stillinger’s mother, said.