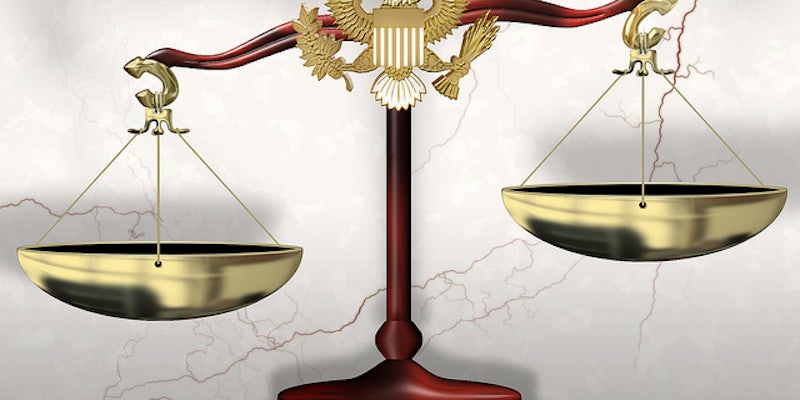 Texas law would allow legal documents to be served on Facebook

Should you be able to serve legal papers to a defendant via Facebook?

Facebook’s good for lots of things, but “communicating with people who are not your official Facebook friends” isn’t one of them.

The company charges fees to send a message to a stranger’s real inbox, and shunts unpaid messages—even very important ones—into a little-known spam folder instead.

So if you’re in Texas and you’re being sued, your spouse wants a divorce, your car’s been repoed, or you’re facing any of a thousand other civil issues, a tweet, Facebook message or comment on your blog might count as legal notice, if House Bill 1989 becomes law. (And woe unto you if you skip out on a court date because you never saw the notice ordering you there in the first place!)

This has the potential for multiple problems. Facebook messages, tweets or blog comments aren’t always seen by their recipients—especially if they’re not official “friends” or “followers.” But as long as a judge finds that you reasonably should have seen the message, you’ll be considered properly served.  But unless the person serving you pays Facebook a dollar, or gets you to accept a friend request, that legal notice could be sucked into your “other” folder, never to be seen.

Even if you do see the legal notice on your Facebook wall or on Twitter, chances are others in your social media circle will see it as well. It’s one thing for you and your landlord to dicker in court over the fate of your security deposit, but should the law inform all your Facebook friends and Twitter followers of the proceedings?

Other states, including New York, allow service of process via Facebook, but the complications of finding the correct defendant online have already led to a federal court case.