Oatmeal Studios, which has made greeting cards for 35 years, claims that a new line of cards based on Inman’s popular webcomic, The Oatmeal, infringes their trademark. 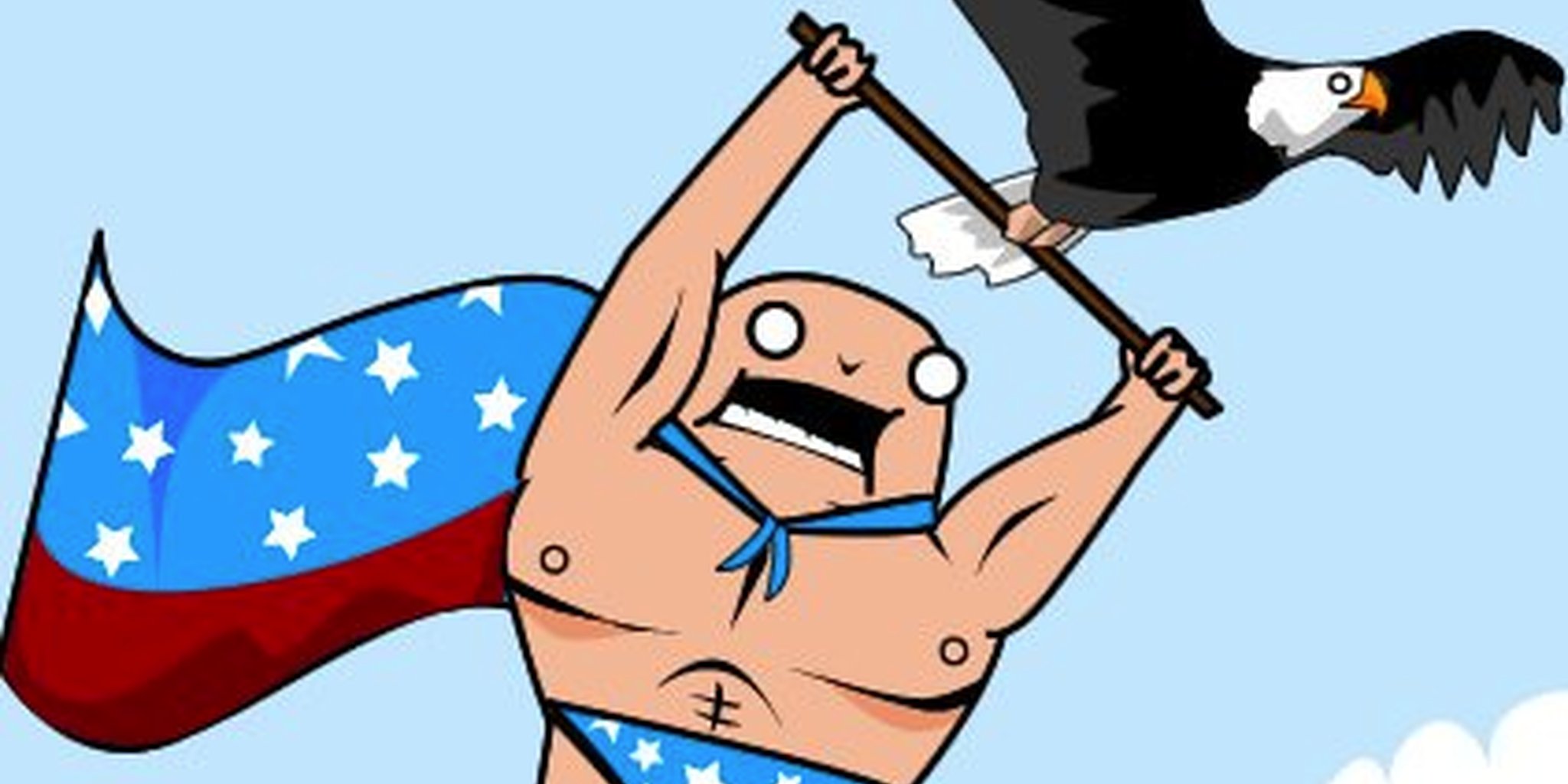 Webcomics megastar Matthew Inman was summoned by the heavy hand of the law Wednesday morning for a case of trademark infringement, just months after emerging victorious in a defamation suit.

Inman, who runs the über-popular website The Oatmeal, is being sued by Oatmeal Studios, a Massachusetts-based greeting card company that says Inman’s use of The Oatmeal is too similar, and will likely confuse customers who believe the two businesses are related.

Inman recently teamed up with fellow greeting card company Papyrus to release a series of paper greeting cards on his online store. Oatmeal Studios, in business for the past 35 years, says those cards are at the center of the confusion.

This is not the first time this year that Inman has been sued or summoned into court for the sake of rights ownership. This summer, infamous humor website FunnyJunk sued Inman for defamation of character after the popular webcomic artist posted statements on his site alleging that his comics were “being stolen, re-hosted, and monetized on FunnyJunk’s website.”

Inman eventually won that legal battle, defiantly raising more than $220,000 for the National Wildlife Federation and American Cancer Society and embarrassing Internet rights attorney Charles Carreon, who had represented FunnyJunk before personally suing Inman for all sorts of weird legal things, in the process.

Inman has not yet commented on his latest legal snafu.