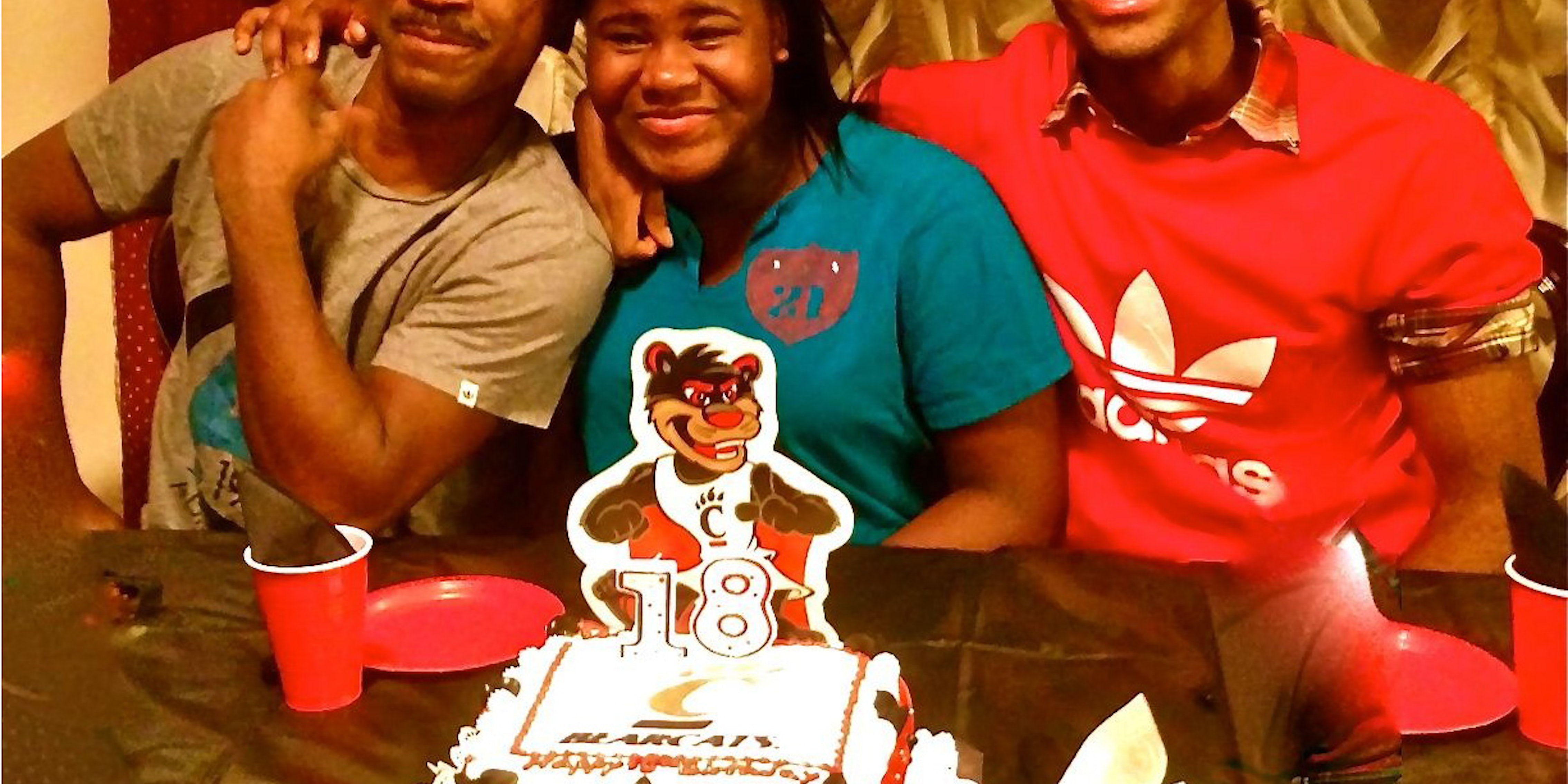 Jermaine Lawrence, a top high school basketball player, let the world know via Tumblr that he'll be playing for the University of Cincinnati.

Lawrence, regarded by some scouts as the 17th-best high school hoops player in the country, is believed to be the first player to announce where he’ll play college ball by posting to Tumblr.

“After a long discussion with my parents, I’ve decided I’ll be attending the University of Cincinnati!!!!!” he posted Sunday, his 18th birthday. Along with his actual announcement, Lawrence posted pictures of what was apparently his birthday party, complete with a University of Cincinnati Bearcats cake and red-and-black balloons.

It’s safe to assume Tumblr isn’t a usual haven for high school basketball fans: Lawrence’s post only got five notes. When he simply tweeted a link to that Tumblr post, though, it was retweeted 66 times.

Lawrence, whose Twitter background is a photo of himself meeting James, clearly isn’t too concerned with which medium you use to keep up with him.