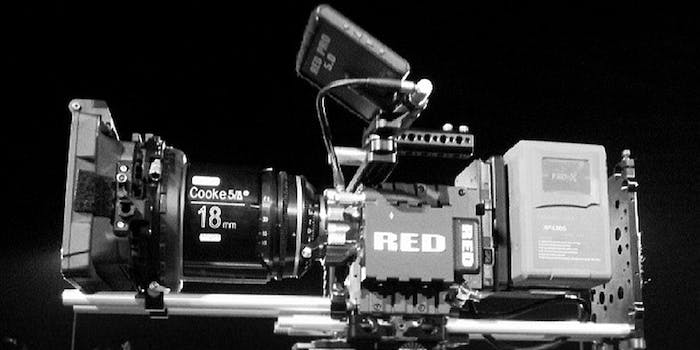 “A small team has been working on a big idea,” Facebook wrote in a press release Friday. According to a TechCrunch source, the small team is Instagram, and the big idea is video.

The development has been rumored for a while. But the development of Vine, Twitter’s video service, might just have tipped Facebook hand.

Since its January debut, Vine has proven to be the right tool and technology for more than 13 million users looking to share short, in-the-moment videos. That number doesn’t include Android users, although TechCrunch points out that Vine usage soared dramatically after the Android app came out. 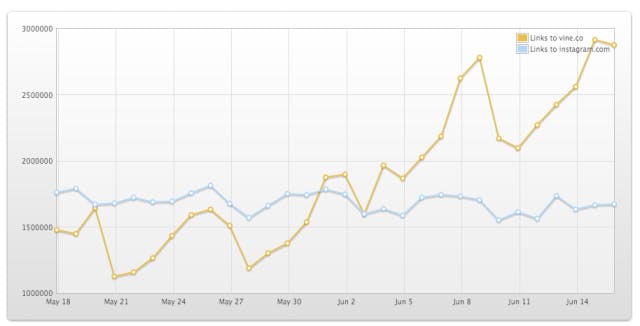 It’s taken a long time, and many attempts, for someone to step up and make mobile video sharing a success. Vine has done that, and now Facebook and Instagram want a slice of the action.

It all comes down to the execution.

This is a move that would make sense for Instagram. It’s not clear how much, if any, user attrition it’s seen from those flocking to check out Vine and becoming hooked on the fun, creative videos the community has to offer.

But Instagram has built a strong sense of community among its more than 100 million users, drawn to the simplicity of the service. Many are content using one app for short videos and one for images.

There might be a sense of “been there, done that” for Viners eager to move on to the next big thing. On the other side of the coin, Facebook and Instagram privacy concerns might nudge users toward Vine instead. Twitter, after all, has a long history of fighting to keep user data confidential.

Since this report is based on the knowledge of a single source, it’s worth taking with a grain of salt. However, former Reuters editor Matthew Keys also reported last month that Instagram was testing a function that allows users to post videos of between five and 10 seconds in length. It wasn’t clear whether Instagram would bring its iconic filters to video.

All the squabbling just gets annoying for users. Judging by TechCrunch’s links comparison, around 1.7 million of Instagram’s more than 5 million daily photos are shared to Twitter.