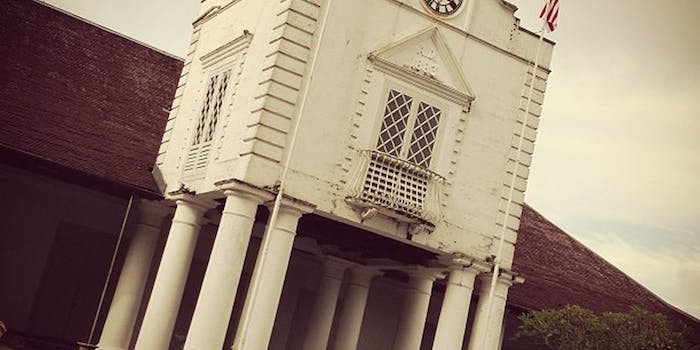 Instagram's lawyers have filed to dismissed a user's lawsuit over the company's controversial terms of service changes, arguing that the user has the facts all wrong.

Instagram claimed the plaintiff in a lawsuit against the photo-sharing service has no right to bring her claim over Terms of Service (ToS) changes to court, as she could have simply deleted her account.

In a filing, Instagram asked a federal court to dismiss the class action lawsuit, filed in December in San Francisco. Lucy Funes, among other claims, accused Instagram of breach of contract when it changed its ToS, according to Reuters.

The Facebook-owned service updated the ToS in December to include a section which would have forced users to agree that any company could pay Instagram to “display your username, likeness, photos (along with any associated metadata), and/or actions you take, in connection with paid or sponsored content or promotions, without any compensation to you.” The section effectively granted Instagram the ability to use the same kind of social advertising seen in its parent company’s service.

After a backlash, Instagram said it would “fix any mistakes” before eventually reverting to the original version of the ToS, albeit with a few changes.

Funes sued Instagram on Dec. 21, though continued to use the service after that point, according to Instagram. In the filing, Instagram said Funes could have stopped sharing photos on the service before the modified ToS came into effect on Jan. 19.

The firm also denied Funes’s arguments that the ToS required her to transfer the rights to her photos to Instagram, which has always made it clear that users retain copyright over their photos. Instagram noted that both versions of the ToS explicitly point this out.