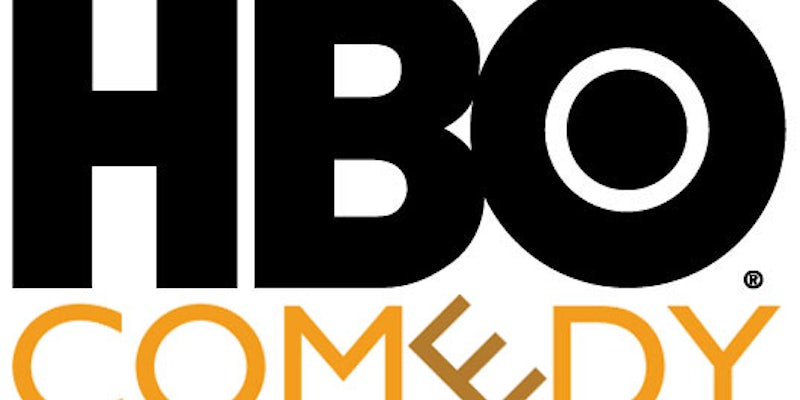 HBO was accused of pirating its own shows due to a mistake by MarkMonitor, the monitoring firm that will power the U.S. Copyright Alerts System.

This does not bode well for most American Internet users.

The company that will soon start naming which Americans should have their Internet speeds reduced for piracy just ratted out a website for allegedly pirating HBO’s content.

In a few weeks—the date still isn’t official—major U.S. Internet service providers will launch the Copyright Alerts System (CAS). Under the CAS, U.S. citizens who get online with AT&T, Cablevision, Comcast, Time Warner Cable, and Verizon will have their Internet speeds slowed if they’re thought to be pirating copyrighted content. The judge of that is an independent company, MarkMonitor, which has developed a program designed to flag users who share copyrighted material on the peer-to-peer filesharing service BitTorrent.

That puts substantial faith in one company. But, as noted by TorrentFreak, MarkMonitor isn’t immune to big mistakes when it comes to identifying infringers.

Invoking the Digital Millenium Copyright Act (DMCA), the oft-criticized copyright law that governs how copyright holders get their content taken down from others’ sites, MarkMonitor’s DtecNet software sent out a long report to Google, asking it to not show a number of sites in its search results because they linked to HBO content. Not only did it name eight URLs on HBO.com, it also threw in pages that simply wrote about HBO shows on sites like Perez Hilton and Hitfix.

When the CAS starts up, any user cited for piracy can pay a $35 fee to go before the American Arbitration Association, and will get that fee refunded if the ruling goes in their favor. But if a New Zealand woman who recently had to pony up in court for pirating three songs is to be believed, some convicted “pirates” don’t really understand the activity that triggers content companies’ watchful eyes.

It’s not as if the CAS’s creators gave MarkMonitor utterly free reign. They hired an independent consultant, Stroz Friedberg, to check the system. The only problem? Stroz spent years as a paid lobbyist for the Recording Industry Association of America (RIAA), one of the CAS’s founding members.

After that news, the CAS promised in November to hire a second consultant to check MarkMonitor—but there’s been no announcement about more oversight since then.

So, why worry? It’s not like individuals ever get falsely accused of copyright infringement. Right?