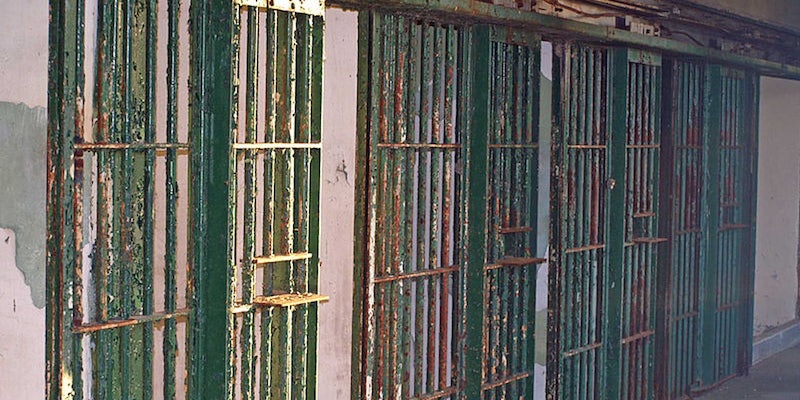 ‟We’re trying to do what we can to help him make the transition.”

When Glenn Ford stepped outside of the Louisiana State Penitentiary in Angola earlier this month, all of his worldly possessions fit into two small boxes. Prison officials handed him a debit card worth $20. Combined with the money in his bank account, Ford had exactly $20.04 to his name.

In 1984, the state of Louisiana threw Ford, now 64, in jail for a crime he didn’t commit. He spent the next three decades on death row insisting upon his innocence. Earlier this year, authorities moved to release Ford after a confidential informant came forward with new information proving that he could not have been the person who killed Isadore Rozeman inside of Rozeman’s small jewelry repair shop in Shreveport, La. some 30 years ago.

While Ford, one of the longest-serving death row inmates to ever be exonerated, now has his freedom, he has little else to call his own. Addressing this need is precisely why Capital Post Conviction Project of Louisiana Director Gary Clements, who served as Ford’s lawyer during the exoneration process, created an Amazon Wish List where Ford could accept donations of physical goods to help him rebuild his life.

Through social media sites like Facebook, this wish list has spread around the country, with people moved by Ford’s story pitching in to help a man severely wronged by the criminal justice system put his life back together.

‟I was having complete strangers call me on the phone asking why they could do to help,” explained Clements. ‟We’re trying to do what we can to help him make the transition.”

Most of the items on the list skew relatively simple—clothes, an iron and ironing board, a chess set. 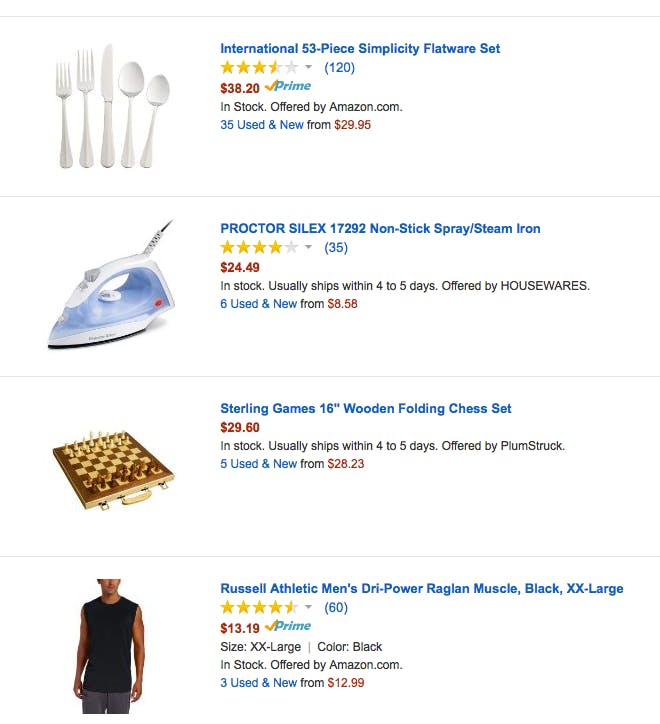 Clements said that attorneys in the office had to set the wish list up for Ford because, in the 30 years since he was first thrown in jail, the world of technology has changed so dramatically. ‟When he went into prison in 1984, none of this technology existed,” Clements explained, noting that, during the last seven years of his prison term, Ford hadn’t even set foot outside of the prison building. ‟He’s still struggling to use a cellphone or cross the street without without getting disoriented.”

Granted, there is an iPad on the wish list.

Clements said that this is the first time Capital Post Conviction Project of Louisiana, a state-funded nonprofit organization offering pro bono legal services to death-sentenced convicts, has set up this type of list. He said it’s also the first time in 22 years of prisoner advocacy that he’s been a part of a successful effort to get an inmate exonerated from death row.

Rozeman, the man Ford was convicted of killing, was murdered on Nov. 5, 1983. Around the time of the murder, Ford had been doing some yard work for Rozeman and a few people interviewed by police after the crime put Ford in the area. Hearing he was wanted for questioning, Ford went into the police station on his own volition and immediately started cooperating with authorities.

Ford was later directly accused of killing Rozeman by Marvella Brown, the girlfriend of another potential suspect. Ford, who is black, was charged the murder, and tried in front of an all-white jury. An article about Ford’s case in the Atlantic called the trial ‟constitutionally flawed in almost every way.”

Prosecutors did whatever they could to ensure the jury didn’t contain a single minority, striking prospective jurors for things like not liking the look in their eye.

Neither of Ford’s court-appointed attorneys had ever been on a murder case before—one specialized in oil and gas while the other focused on insurance law, primary slip-and-fall cases. The prosecution relied heavily on expert witnesses but Ford’s inexperienced lawyers didn’t call a single one to testify for the defense because they incorrectly believed they would personally have to pay the expert witnesses’ services out of their own pockets.

In addition, prosecutors illegally withheld information from the defense that would have undoubtedly helped Ford’s case.

When Brown got on the stand, she admitted that police officers investigating the case had coached her to lie about Ford’s involvement and blamed brain damage from an old gunshot wound to the head for the inconstancy between her pre-trial accusations and her in-court testimony. Nevertheless, the jury took less than three hours of deliberation to return with a guilty verdict.

As per state law, Louisiana is supposed to pay Ford $25,000 in compensation for wrongful imprisonment—although that figure maxes out at $250,000. He’s also supposedly eligible for $80,000 for ‟loss of life opportunity.” However, getting the money isn’t guaranteed, especially if state officials decide to fight the payments, some Clements said isn’t beyond the realm of possibility. It could also take a long time for the money to wind its way through the state’s bureaucracy, leaving Ford—who likely hasn’t even thought about the possibility of holding a steady job in decades—in the lurch when it comes to supporting himself. ‟It’s not like waving magic wand,” Clements insisted.

According to The Innocence Project, about one-third of the people who have been released from prison following exonerations have been denied their legal compensation for the time they were unfairly forced to serve.