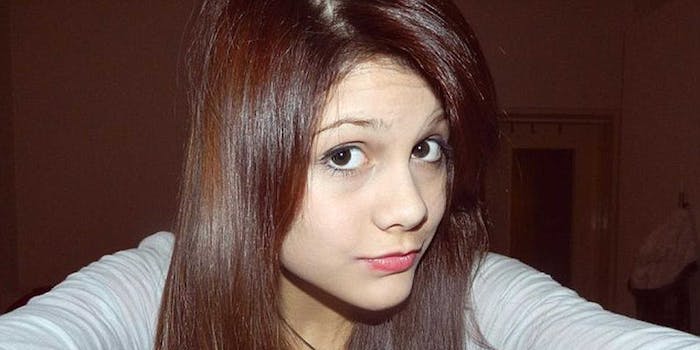 The Italian Parent's Association say Facebook did not do enough to protect bullying victim Caroline Picchio.