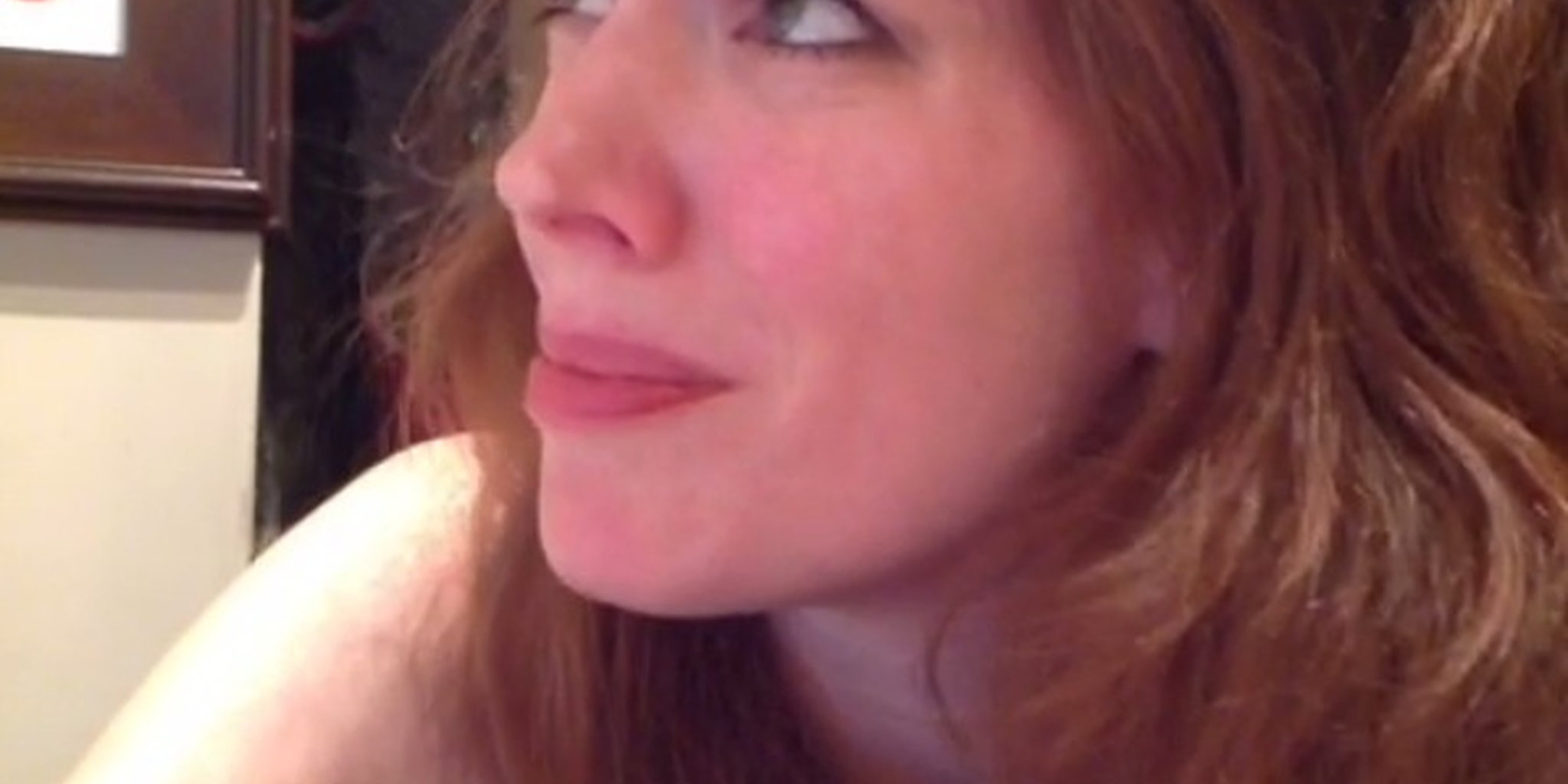 #everybodyspurts: Vine gets a meme, and it’s kind of gross

The first real meme to spring up from Twitter's new Vine video sharing service features the winning combination of R.E.M. and drool.

An early meme on video-sharing community Vine has all the hallmarks of a Web classic: it’s funny, a tad gross, and easily imitable. You don’t even need friends to embarrass themselves doing the Harlem Shake; it’s one you can do all by yourself.

The gist of #everybodyspurts is straightforward: Listen to R.E.M.’s “Everybody Hurts” with a forlorn expression on your face, turn your head towards the camera, and drool liquid from your mouth.

Artist Marlo Meekins, one of our recommended viners to follow, shared a couple of vines that kicked everything off. (Fair warning: they might not be safe for work, or for the easily grossed out.)

“I just like to have fun; laugh and share it with my friends,” Meekins, who said Vine is her favorite app, told the Daily Dot.

Meekins used to have a YouTube show, though found it could take an entire week to make a three-minute video. “With vine, I feel less pressure to make something polished, they are way easier to edit and share and, oh, the community aspect of it is glorious.”

The clip quickly caught on among said community, with others, including fellow excellent viner Lacey Micallef—aka “Fart Palace”—chiming in with their own cover versions over the past week.

In fact, it might have been Meekins’s cover of a Micallef vine which kicked off the meme.

I covered one of Fart Palace’s vines and then she covered my everybody spurts one…and then everyone started doing it. Lacey’s vines are top notch. Vine is a fun way to keep in contact with my friends who live far away, which is a big reason why I create content of any kind.

From there, more than a dozen viners have chipped in with their own takes (though others have deleted their versions).

Here’s one with a cover of the song (we’re deep into Weird Vine territory now):

Meekins didn’t coin the tag #everybodyspurts—she posted her original vine sans caption—though she believes fellow artist Brian Fukushima (who did his own version) may have come up with the puntastic, descriptive way to organize all the clips.

Regardless of who burped up the name, #everybodyspurts is a near-perfect summation of Vine so far, marrying sound to image in a six-second clip. While we haven’t seen a stop-motion version yet, it surely can’t be too far off.

Meanwhile, if a more recent Meekins vine, titled “Nutella™” is anything to go by, the next music-based Vine meme shouldn’t be too far off.