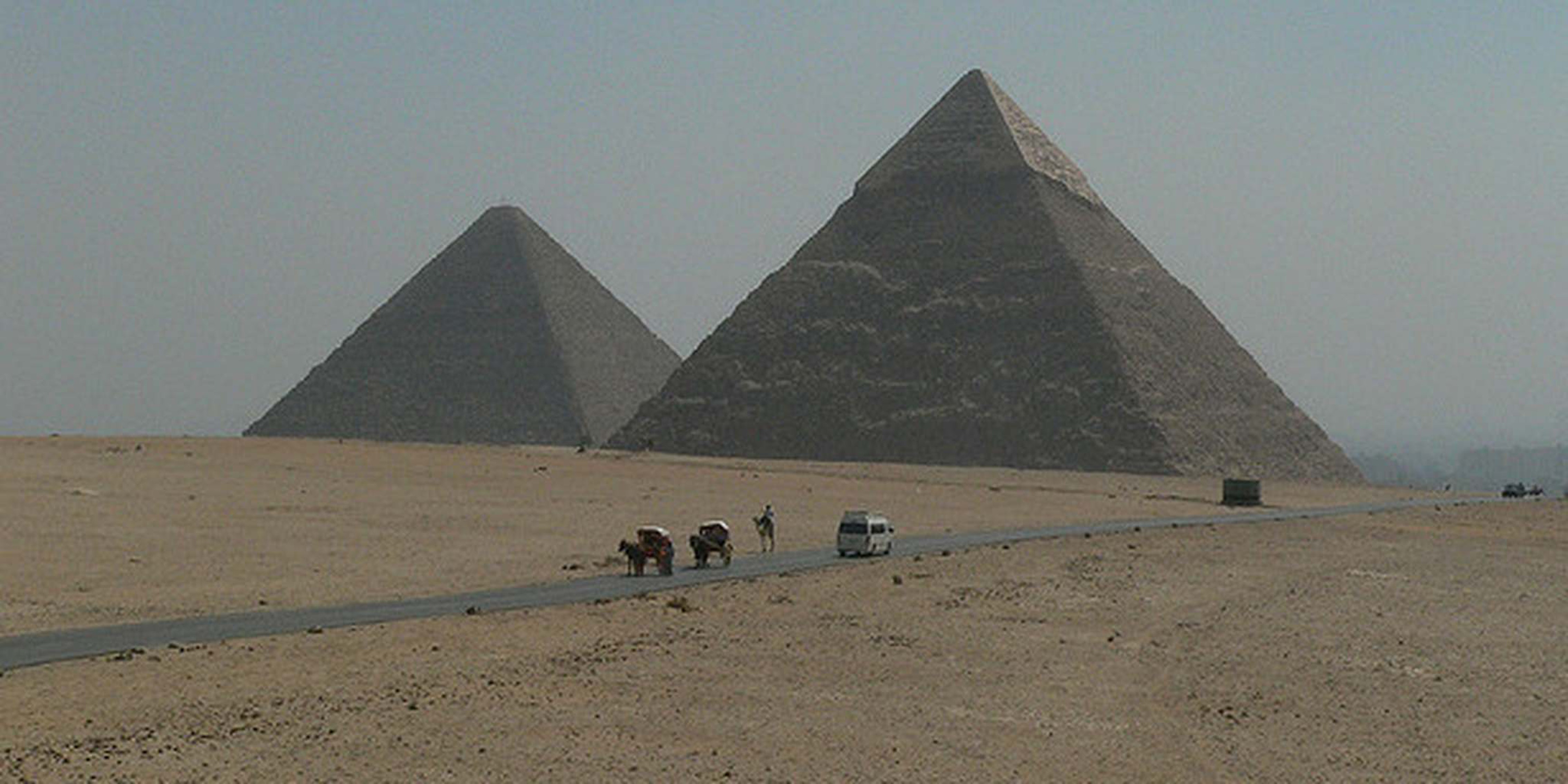 Last summer, amateur archeologist Angela Micol discovered evidence of what might be long-lost Egyptian pyramids. She used Google Earth to do so, from her home in North Carolina, identifying two sites with traditional pyramid formations. After sending her images to researchers in Egypt, it was decided “ground truthing” would be the next step, to determine if they were man-made or natural formations.

It turns out Micol might be right. She was contacted by Medhat Kamal El-Kady and Haidy Farouk Abdel-Hamid, collectors of rare Egyptian maps, who revealed these formations were annotated as pyramids on old maps. New ground exploration by a team of Egyptian researchers indicates they might have been intentionally buried, but the formations contain features specific to Egyptian pyramids. They are proposing that there is likely more below the surface.

Micol has used Google Earth to potentially identify other ancient sites as well, and has taken to crowdfunding to help fund more satellite research, and get the attention of professional archaeologists. The next step might be uncovering what lies beneath those formations.