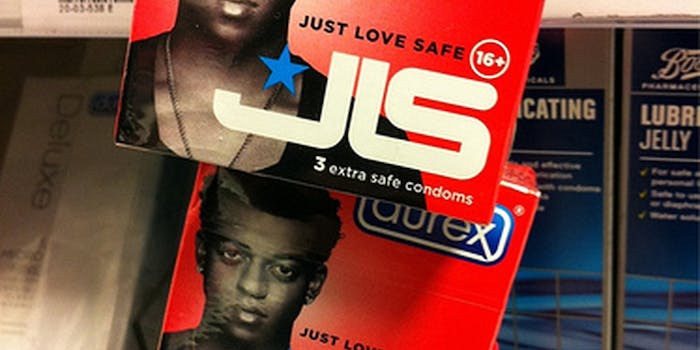 No amount of vaseline (or other bad puns) could make Durex Condoms' Twitter campaign in South Africa anyless painful or inappropriate.

Durex had been posting jokes and collecting user responses under the #DurexJokes hashtag for several weeks. But when the company asked “Why did God give men penises? So that they’d have at least one way to shut women up” in a since-deleted tweet, the backlash was anything but funny for the world’s number two maker of prophylactics.

“This particular Twitter fumble from Durex SA stands out as one so supremely tone deaf, offensive and insensitive…” @YehBabyCT tweeted.

FeministsSA has called for a boycott of the company, and the joke was seen as particularly insensitive in a country where one-in-four men have admitted to raping at least one person.

Durex didn’t back down at first, leaving the post up and instead calling on social media commentators to lighten up. When that tactic backfired and only raised the ire of those who had been offended, Durex went to the corporate image playbook and blamed its public relations company.

“Apologies go out to @FeministsSA, but also thanks. You reminded us that rape and violence against women is still a major concern in SA,” Durex said in a tweet Friday. It was one of several apology tweets issued by the company. The offending post has been removed—but not before it was caught in a screen shot by memeburn.