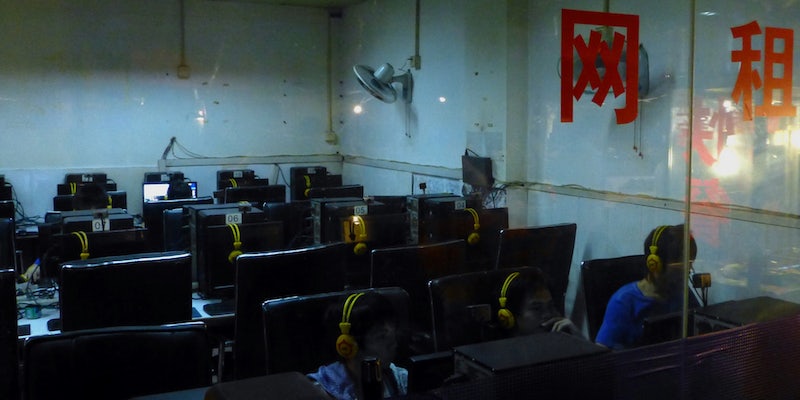 Both government and corporate clients hire monitors to search the Web for negative opinions.

Although these “Internet opinion analysts” aren’t actually charged with deleting anything themselves, they comb through microblogging sites like the ultra-popular Sina Weibo and report back to “decision-makers” with the power to censor posts.

The software the monitors use is supported by “thousands of servers,” and allows them to search on both Chinese sites and abroad for lists of keywords they receive from their government and corporate clients.  Any “negative opinions” about those clients go into the analysts’ reports.

The government will hold its first-ever training session for Internet monitors later this month, teaching them how to evaluate online posts, although it’s not clear whether it will involve existing employees or just new recruits.

In September, China made its first arrest under a new law that outlaws “online rumors.” Any post deemed to be a rumor that gets more than 5,000 views or 500 shares could lead to criminal charges.