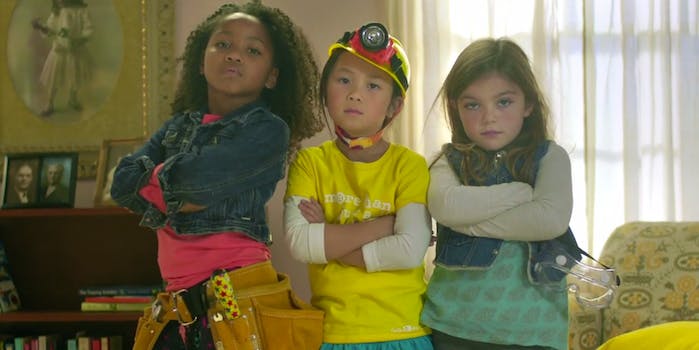 GoldieBlox fought for its right to parody and this was the result.

Toy maker GoldieBlox has settled its lawsuit against the Beastie Boys over the use of the rappers song “Girls” in a promotional video.

Both sides agreed to the dismissal of the claim. But the exact details of the settlement have not released, according to Inside Bay Area.

The settlement ends nearly four months of drama stirred up by the Oakland, Calif.-based toy company.

In late November GoldieBlox released a YouTube video featuring girls building spaceships and coding new apps set to the ‘90s hit “Girls.” The video collected 8 million views in a week before lawyers for Beastie Boys threatened the company with intellectual property infringement, calling the unauthorized use of the song a “big problem” that has a “very significant impact.”

GoldieBlox ended up taking the  video down.

Beastie Boys countersued in GoldieBlox in December. The status of that suit is unclear.