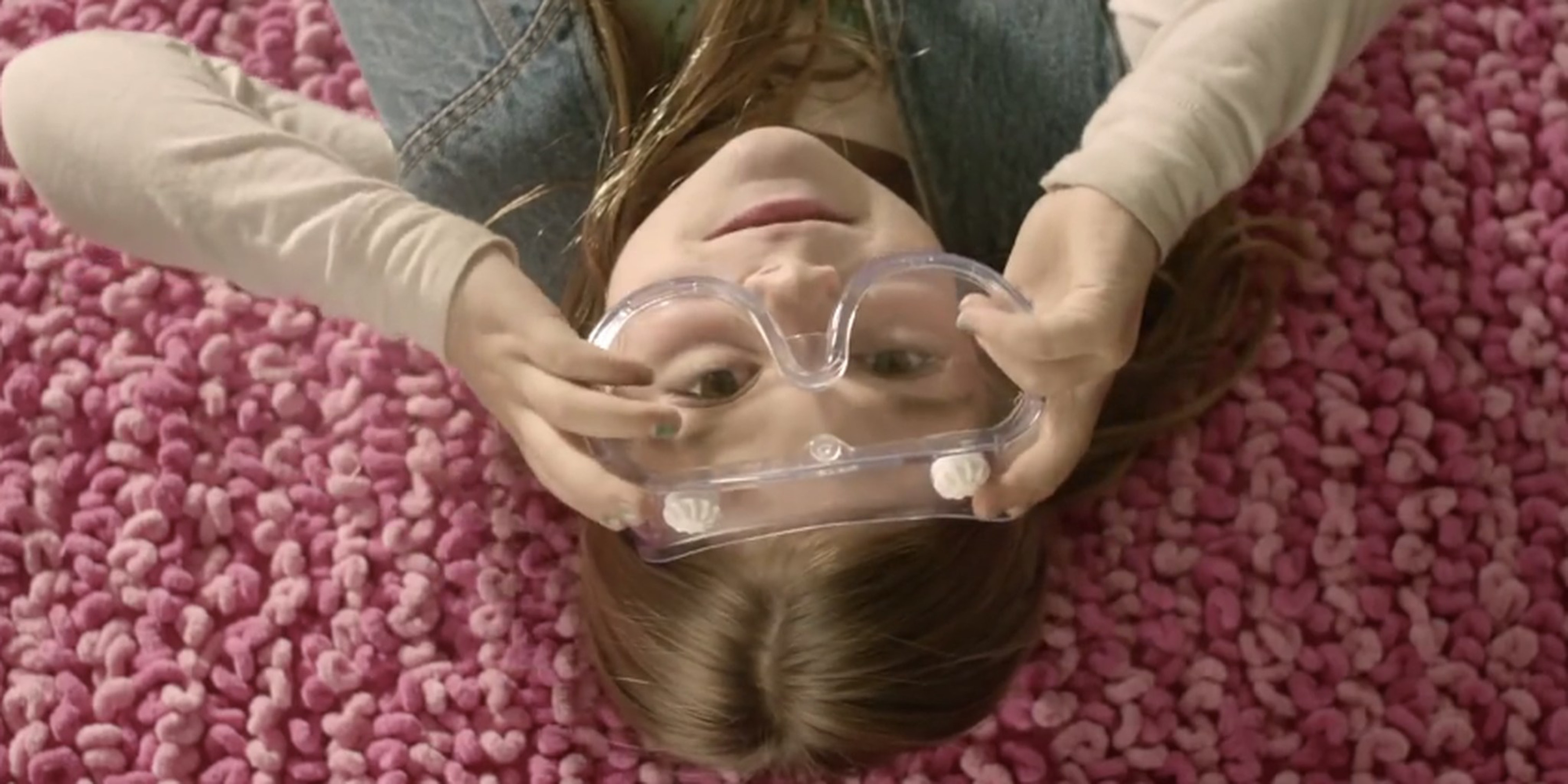 The Beasties' lawyers are going after a company that makes girl-oriented engineering toys.

GoldieBlox, a line of girl-oriented engineering toys, entered the Internet’s collective consciousness last week with a viral video that plays on the Beastie Boys’ ‘90s hit “Girls.” But instead of doing the dishes and the laundry, as in the original song, these girls are building spaceships and coding new apps.

With its catchy musical parody and a Rube Goldberg machine that would make OK Go jealous, GoldieBlox racked up nearly 8 million views on YouTube in less than a week.

Not everyone is happy, though: Lawyers for the Beastie Boys are going after GoldieBlox for intellectual property infringement, calling the unauthorized use of the song a “big problem” that has a “very significant impact.”

But GoldieBlox intends to fight for its right to copy. The company has asked a California court for a declaratory judgment that its video is not copyright infringement. Because its version of the song was intended as a critique of the message in the original, Goldieblox argues it’s a parody, one of the fair use exceptions to copyright infringement.

“The GoldieBlox Girls Parody Video has gone viral on the Internet and has been recognized by the press and the public as a parody and criticism of the original song,” the company wrote.

Update: The Beastie Boys have issued an open letter to GoldieBlox, praising the company’s creativity, but pointing out that it still used “Girls” without permission to sell a product.  According to the New York Times, the letter reads, in part:

Like many of the millions of people who have seen your toy commercial “GoldieBlox, Rube Goldberg & the Beastie Boys,” we were very impressed by the creativity and the message behind your ad.

We strongly support empowering young girls, breaking down gender stereotypes and igniting a passion for technology and engineering.

As creative as it is, make no mistake, your video is an advertisement that is designed to sell a product, and long ago, we made a conscious decision not to permit our music and/or name to be used in product ads.

When we tried to simply ask how and why our song “Girls” had been used in your ad without our permission, YOU sued US.