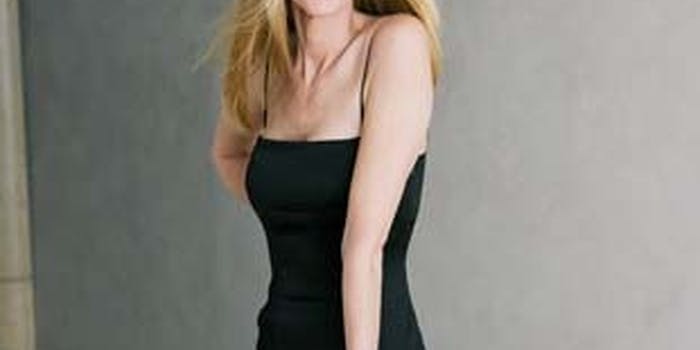 GLAAD issued a statement condemning the conservative pundit for her joke at the expense of gay youth.

Right-wing commentator Ann Coulter is under fire across the Internet for tweeting a joke about parents rejecting their gay children after National Coming Out Day.

“Last Thursday was national “coming out” day. This Monday is national “disown your son” day,” Coulter wrote Monday night to her 230,000 followers.

The tweet was greeted angrily by gay rights supporters on Twitter who called Coulter “evil” and wondered what type of drug cocktail she’s on.

“Do everyone a favor. Drop dead,” angrily tweeted Itay Hod (who was once an intern for NBC anchor Brian Williams). Others didn’t stoop to Coulter’s level of vitriol, but rather tweeted about the ramifications her words can have.

“You realize that people commit suicide because of comments like this right @AnnCoulter?” asked Naomi Hirabayashi. Another Twitter user directed Coulter to the fact that gay youth are four times more likely than straight youth to attempt suicide.

Gay internet personality Tyler Oakley reacted on his blog in the most Tumblr way possible: with a GIF of actress Kristen Wiig exclaiming “Are you fucking kidding me?” The post has racked up more than 1,500 notes.

The Gay and Lesbian Alliance Against Defamation (GLAAD) issued a statement Tuesday condemning Coulter’s “joke” by dissecting it.

“There was a time in our culture’s history when, if thousands of LGBT kids were to come out on the same day, the next week genuinely would be exactly what Ann describes, all across the country,” wrote Aaron McQuade, a spokesman for GLAAD, who also listed the ways some gay children are punished by their families after coming out.

“LGBT youth who are completely rejected by their parents are more than 8 times as likely to have attempted suicide,” wrote McQuade. “Pretty funny, right?”