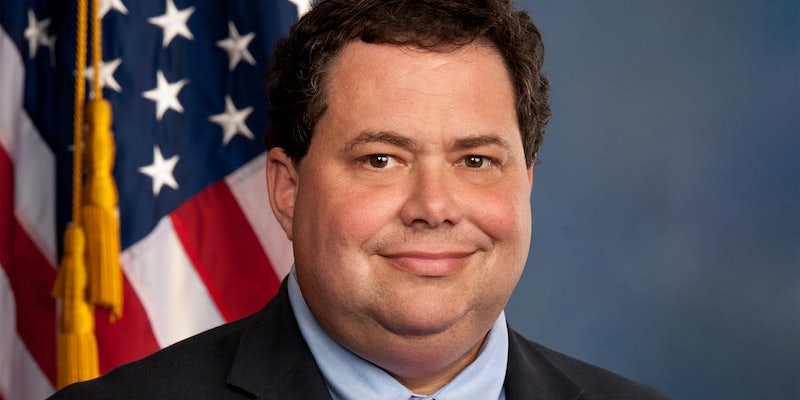 US House of Representatives/Wikipedia (Public Domain)

Farenthold is the fourth member to depart Congress.

Rep. Blake Farenthold (R-Texas) left Congress abruptly today, several months after announcing he would depart when his term ended in January 2019. His original decision to not seek reelection came amid reports of improper behavior and employee harassment.

U.S. Rep. Blake Farenthold, who previously announced that he would not seek re-election after sexual harassment allegations surfaced, now says he has resigned. – @NBCNews

In December, it was revealed he settled a complaint with a former communications director, using $84,00 worth of taxpayer money but denying any wrongdoing.

In another story from another communications director about Farenthold’s behavior, the Texas representative was revealed to be emotionally abusive toward aides.

One comment from the congressman was especially personal. Rekola was about to leave town to get married in July 2015, when, he said, Farenthold, standing within earshot of other staffers in his Capitol Hill office, said to the groom-to-be: “Better have your fiancée blow you before she walks down the aisle—it will be the last time.” He then proceeded to joke about whether Rekola’s now-wife could wear white on her wedding day—a clear reference, Rekola said, to whether she had had premarital sex.