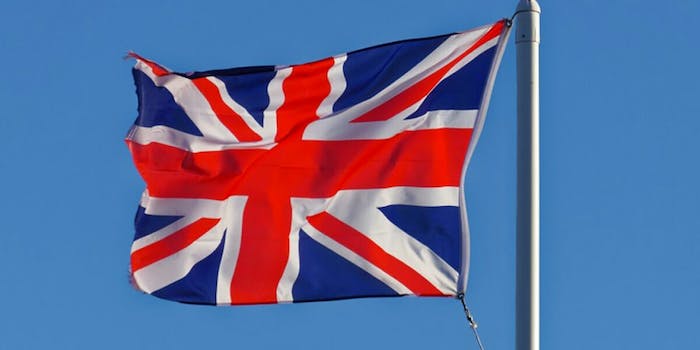 Facebook bans many of the U.K.’s infamous far-right groups

Voicing support for these organizations could get users banned too.

Facebook banned from its website this week several of the U.K.’s most prominent far-right political groups, the Independent reports. Among the groups are Britain First, the British National Party, English Defence League, Knights Templar International, and National Front.

Not only have the groups pages been banned, but members and those in leadership roles have been removed as well. Facebook added that any user expressing “praise or support” for such organizations will also be axed from the social media service. Facebook specifically cited its “dangerous individuals and organisations policy” in a statement Thursday on the bans.

The social media site further added that the ban also applies to Instagram and is part of Facebook’s larger “work against organised hate.”

“The individuals and organisations we have banned today violate this policy, and they will no longer be allowed a presence on Facebook or Instagram. Posts and other content which expresses praise or support for these figures and groups will also be banned,” Facebook posted. “Our work against organised hate is ongoing and we will continue to review individuals, organisations, pages, groups and content against our community standards.”