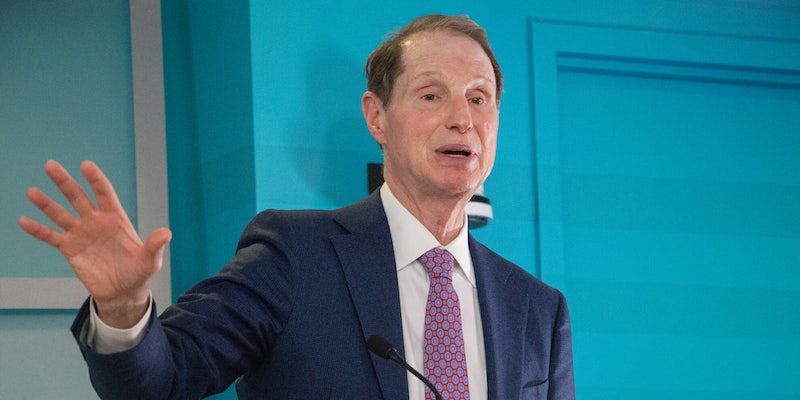 The letter was reportedly sent on Monday.

Sen. Ron Wyden (D-Ore.) has asked Apple and Google to remove a Saudi Arabia government-linked app from its stores that allows men to monitor women’s travel, calling it “abhorrent surveillance.”

Wyden’s letter comes after Business Insider published a story about the app, called Absher, earlier this month. The app is used for a number of things including getting a passport and traveling, according to reports. The app also allowed Saudi Arabian men to limit and monitor women’s ability to travel, including out of the county.

The letter, which was published in full by the news outlet on Tuesday, was addressed to Apple CEO Tim Cook and Google CEO Sundar Pichai.

“The Saudi Ministry of Interior’s National Information Center operates Absher, an online e-portal through which Saudi citizens can interact with their government,” the letter reads. “However, according to media reports, Saudi men can also use Absher to surveil and track women under their ‘guardianship,’ such as their wives and unmarried daughters.”

The Oregon senator also called for Apple and Google to remove the app from its online stores.

“By permitting the app in your respective stores, your companies are making it easier for Saudi men to control their family members from the convenience of their smartphones and restrict their movement,” the letter reads. “This flies in the face of the type of society you both claim to support and defend.”

You can read all of Business Insider’s report here.