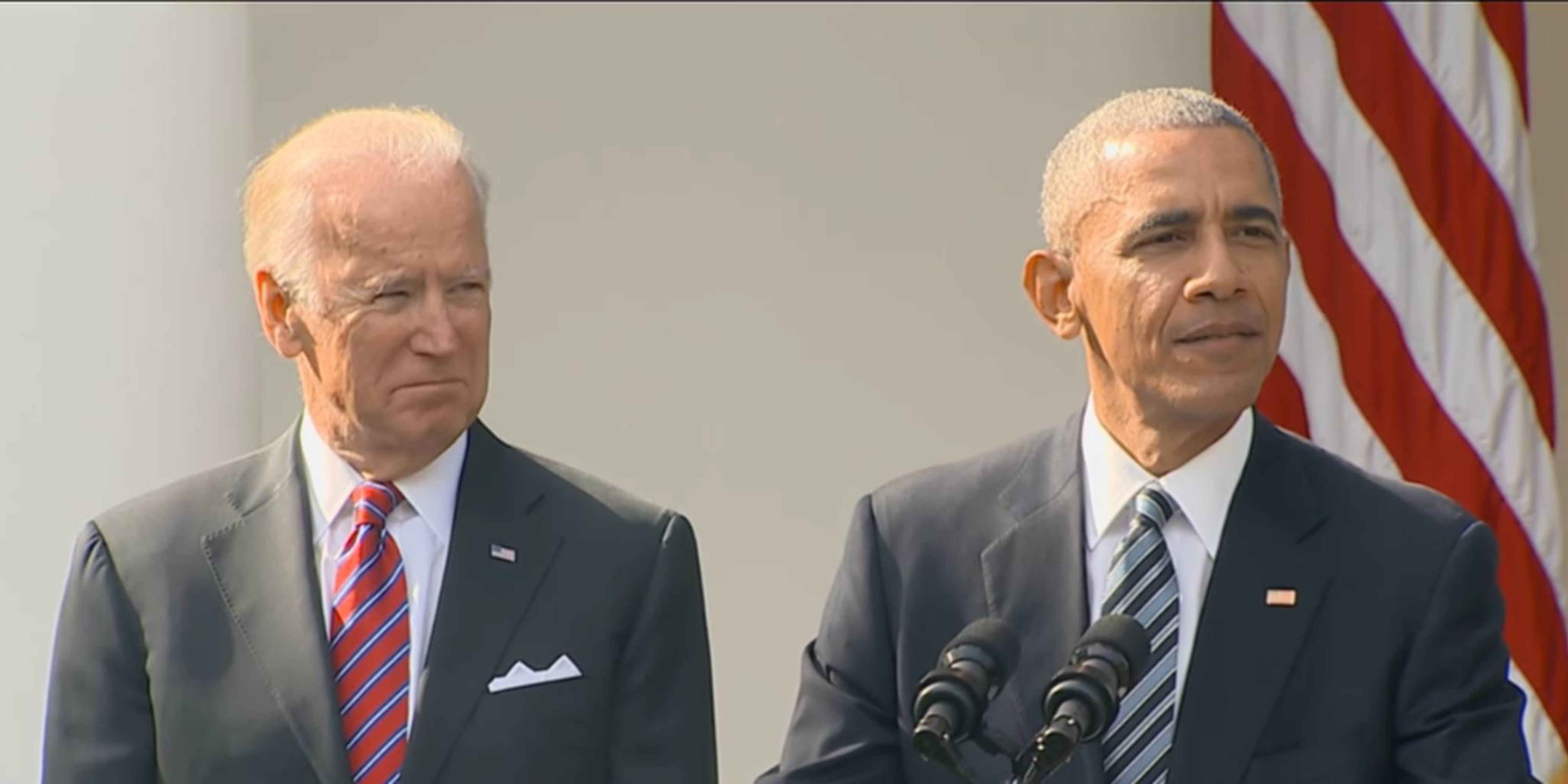 Biden would love this.

Perhaps Joe Biden‘s biggest internet contribution during his eight years as Barack Obama’s vice president was the creation of a meme. As the meme goes, any covert interaction between Obama and Biden is an opportunity for Biden to profess his love for the president.

Apparently, Biden liked this one the best.

But on Monday, Obama might have provided Biden with a new favorite. The former president tweeted his own variation on the meme for Biden’s 75th birthday.

ME: Joe, about halfway through the speech, I’m gonna wish you a happy birth–
BIDEN: IT’S MY BIRTHDAY!
ME: Joe.

Happy birthday to @JoeBiden, my brother and the best vice president anybody could have. pic.twitter.com/sKbXjNiEjH

Solid effort. It’s not the funniest Biden meme we’ve ever seen (some of the best ones can be found here and here), but since it came from the mind and heart of Obama, it’s one we know Joe would love.