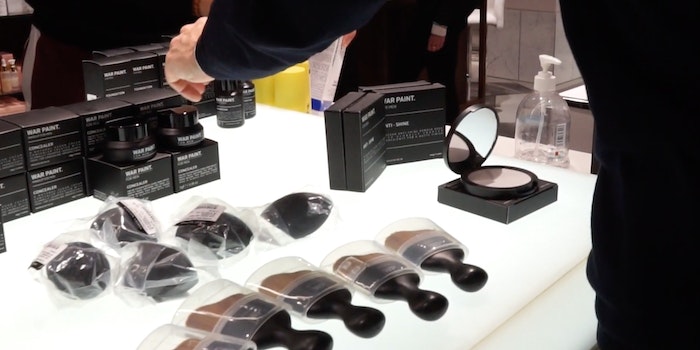 Is this makeup line a step forward or a step back?

The necessity companies feel to make everyday items hypermasculine or hyperfeminine in an attempt to appeal to a specific gender has caused frustration for years—and likely will be for years to come. Sometimes, the debate surrounding these products digs deeper, placing the blame on a toxic society rather than the products themselves.