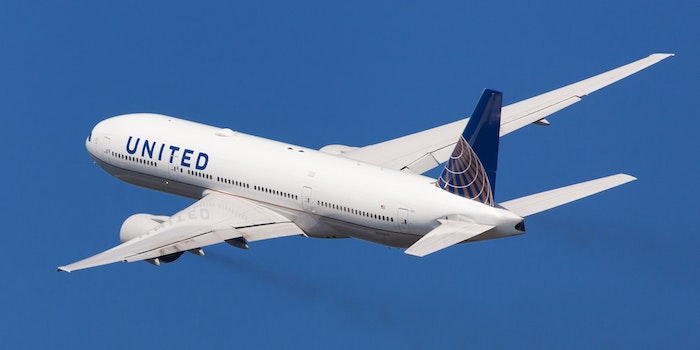 After a Twitter thread claiming a man died of COVID-19 on a flight went viral, official details have been released.