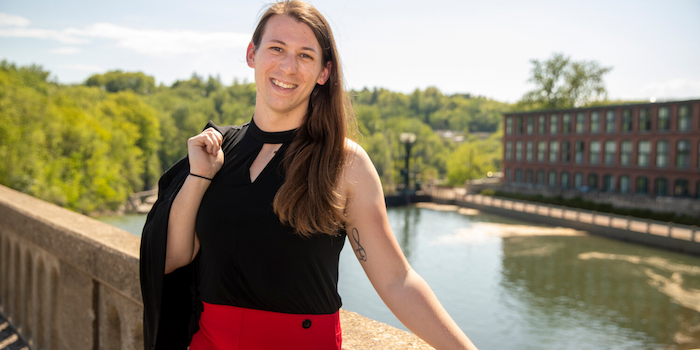 She's one of many trans politicians on the ballot tonight.