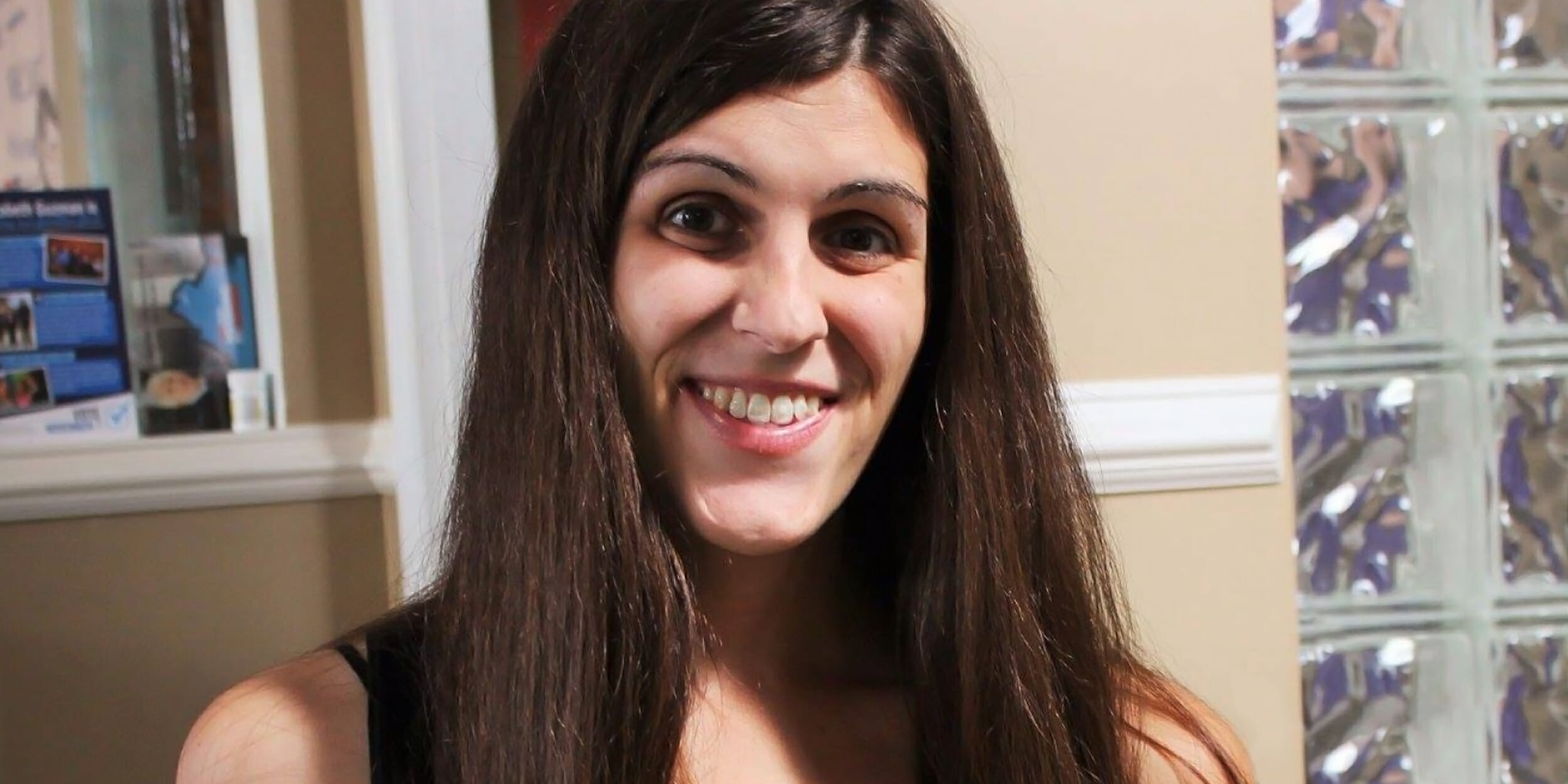 Photo via Danica Roem for Delegate/Facebook

It was a rough road here—and the road ahead isn't an easy one, either.

During November 2017’s general election, Danica Roem’s campaign for the Virginia House of Delegates was easily missed. Roem ran in District 13, a relatively small suburban area mere miles away from Washington, D.C. But Roem’s campaign put her in the national spotlight for one major reason: Roem is a transgender woman, and incumbent Rep. Bob Marshall (R) repeatedly attacked her gender identity while on the campaign trail. With Marshall’s 25 years in office, it was unclear who would ultimately win the seat.

But last night Roem beat Marshall, landing a 54 percent majority. That’s not just a major victory—it’s a powerful one. As Mother Jones put it earlier this week, Roem is now the U.S.’s “most powerful openly transgender politician” in the nation’s history. Finally, an out and proud candidate who has shown transgender women can run for office and win against their cisgender opponents.

Suffice to say, the queer community is ecstatic for Roem. Immediately after her win was announced, Roem went viral, with many pointing out that a transgender woman defeated a man who authored an anti-trans bathroom bill. Sometimes, the world has a great sense of humor.

Bob Marshall, the guy who proudly called himself Virginia’s "homophobe in chief" and authored the state’s bathroom bill, just got his ass handed to him by a trans woman. That's … that's magical. ✨

Anyway, the lesson from tonight is that if there's a man who keeps misgendering you, the proper way to respond is to defeat him in the election for his legislature seat by a ten point margin

But Roem’s victory isn’t the end. There’s still so much work to be done. And if you’re celebrating Roem’s victory, then you should remember Althea Garrison’s defeats, too.

Garrison’s story is an utterly tragic one. Throughout the 1980s, Garrison ran for the Massachusetts State House for the Democratic Party, along with a run for the Boston City Council in 1991. One year later, she ran for Massachusetts’ 5th Suffolk district and won. It was Garrison, not Roem, who became the first known transgender person to ever reach an American political office as high as a state legislature.

As we celebrate the historic elections of @andreaforward8 and @pwcdanica, let us not forget Althea Garrison, the first openly trans state legislator. Outed against her will. https://t.co/zSHztAX1hD pic.twitter.com/CVm5NDfocn

Please update your stories to note that the first out trans person elected to public office was Althea Garrison in 1992, a black trans woman who won as a Republican in Massachusetts.

But Garrison was viciously outed by the media after her election. The Boston Herald ran a piece that not just published her deadname, but also referenced her name change petition, essentially proving the matter in the public’s eye. Garrison’s transgender status soon became common knowledge, and despite an endorsement by the AFL-CIO, she ultimately lost re-election after just one term.

But that was the early 1990s. Surely, much has changed for Garrison and Boston since then, right? As it turns out, no. Garrison has since ran multiple times for the Boston City Council, including in Tuesday’s election, and tried to regain her seat in the House of Representatives, and each time she’s been defeated. She’s even switched party alliances, having campaigned as a Democrat, Republican, and Independent throughout her time in politics. But each time, she’s never won.

Garrison’s story points to an underlying problem with the media narrative swirling around Roem’s victory. For one, Roem’s nomination is receiving much more coverage than Minneapolis’ newly elected city council member Andrea Jenkins, who is now the first transgender woman of color elected to a major U.S. city’s council in the U.S. That’s a huge victory for transgender women of color, who are more often than not ignored when the media decides to represent trans people at all.

But Garrison’s existence, persistence, and defeats show that there’s still a glass ceiling in place for transgender women who want to serve in political office. Let’s not forget that Roem’s victory stems partly from the fact that she was able to connect with her district’s white, middle-class constituency. For many transgender candidates, class, race, and sexuality are going to play a major role in whether voters turn out in support or disdain. In Roem’s case, her identity played in her favor. But in Garrison’s? It certainly did not.

Both openly transgender. Both won their races. Congratulations to both #AndreaJenkins of #Minneapolis & #DanicaRoem of #Virginia How amazing pic.twitter.com/KuLqQnGm7q

Let’s not mince words here. Americans still have plenty of emotional baggage over trans people, and one Election Day isn’t going to change that. Earlier this year, a YouGov poll revealed 27 percent of Americans would refuse to become friends with a transgender person, and only 16 percent of Americans would consider dating a trans woman. And while statistics are slowly improving in transgender citizens’ favor, Gallup reports that Americans are largely split between allowing or banning transgender people from using the bathroom that corresponds with their gender identity. Roem’s election isn’t the end. There are still plenty of Americans out there who would refuse to shake her hand because she’s trans.

Then there is the fact that most transgender candidates are trapped by the public’s fascination with their gender transitioning. Throughout her campaign, Roem stressed that she wanted to improve public transportation in the region, increase teachers’ salaries, raise the minimum wage, and expand healthcare access for the district. Of course, most Americans didn’t know that about Roem. That’s because the media sidestepped her politics entirely to talk about her gender identity. Even amid the post-election news blast, no one is talking about Danica Roem as a person—just what she represents as a symbol for LGBTQ rights. Equality is being treated as a thinking, feeling person, not as a label or a curiosity.

If you are cis and excited about Danica Roem, I hope that you also correctly gender trans people when they are not around.

If you are cis & excited about Danica Roem, I hope you know that the trans ppl most at risk are black, indigenous, & POC trans women&femmes

While Roem’s win shows that there’s a way forward even when things look tough, there is still a long road of progress to be made. There will be more difficulties for transgender women across political races. Transgender people will still suffer in the name of political ideologies.

In the meantime, while the queer community continues to make trans rights more visible, let’s not forget Althea Garrison and the other transgender people who came before Roem. They paved the so-far road to get us these historic wins.