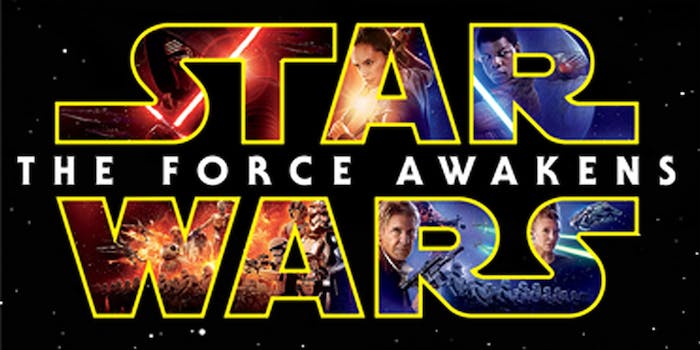 Celebrate ‘Star Wars’ Day with 40 percent off ‘The Force Awakens,’ and more

In honor of May the Fourth, there will be a slew of Star Wars deals on Wednesday, and Amazon is no exception. You’ll find everything from The Force Awakens to lightsaber barbecue tongs, to autographed Millennium Falcons on sale for Wednesday only.

The deals are as vast as the Star Wars universe, so we’ve listed a few notable ones below. Some are part of Amazon’s lightning deals though, so act fast or fall to the Dark Side. 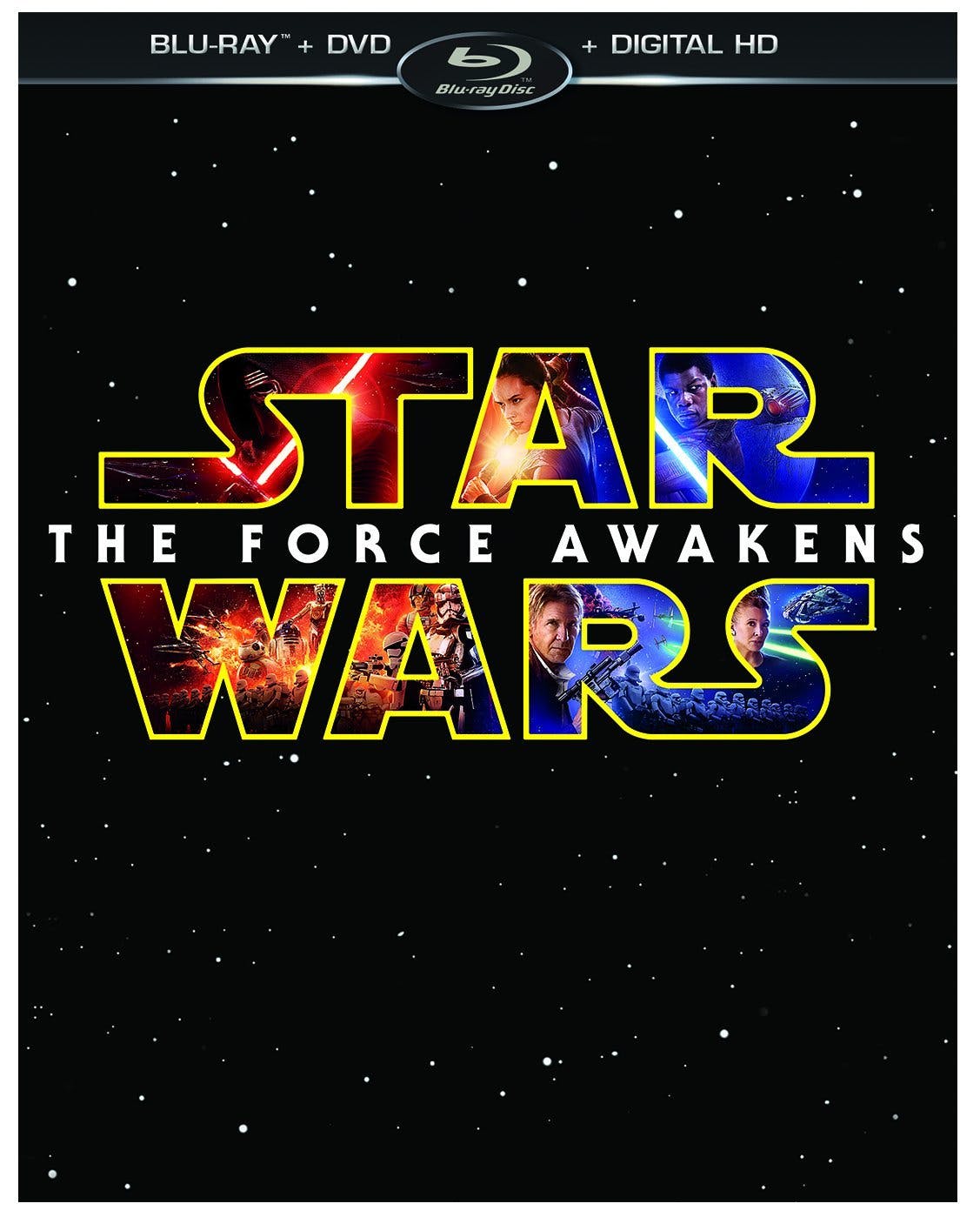 1) Star Wars: The Force Awakens on DVD and Blu-ray 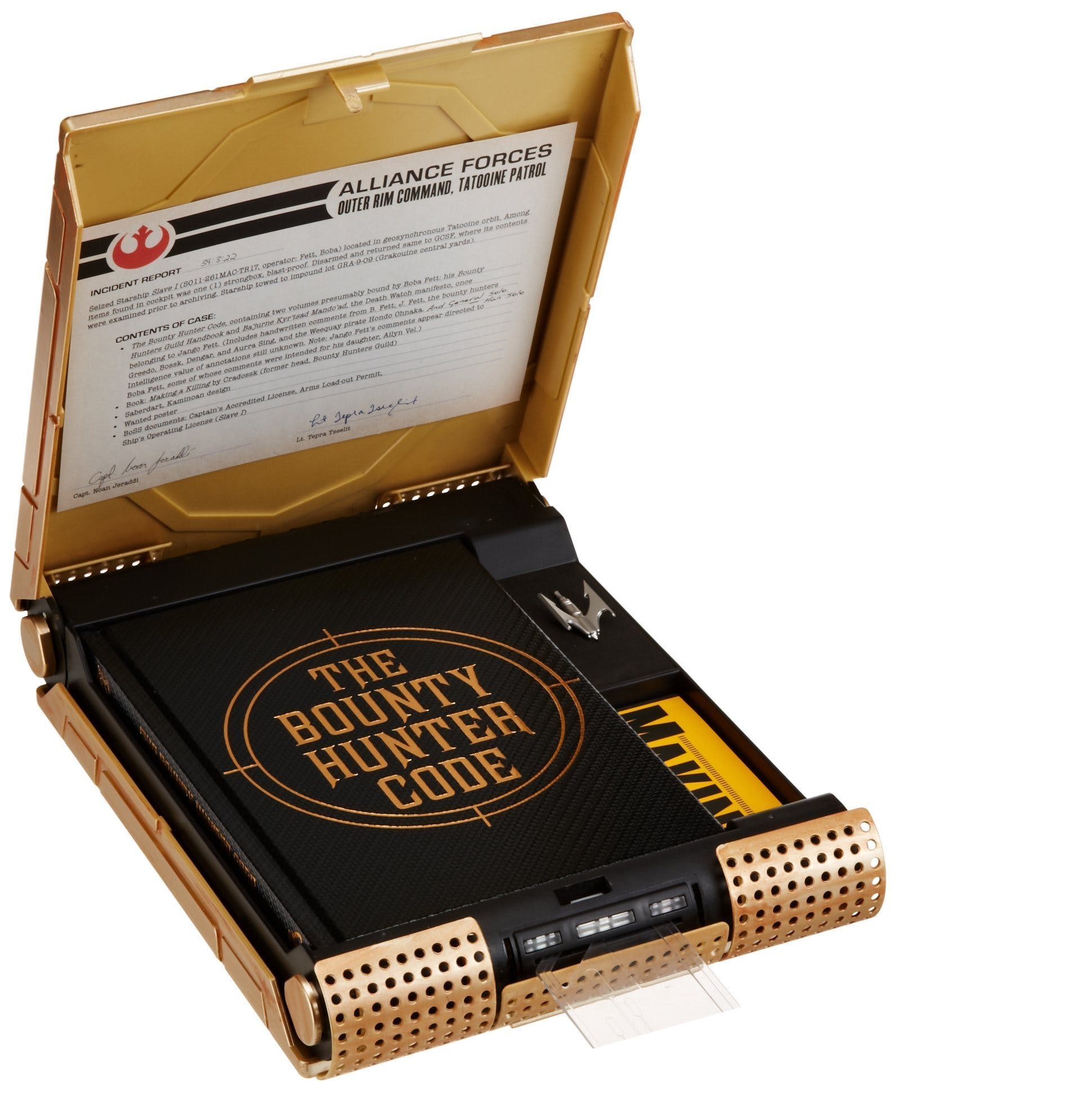 2) The Bounty Hunter Code: From the Files of Boba Fett

Price on Amazon: up to 70 percent off 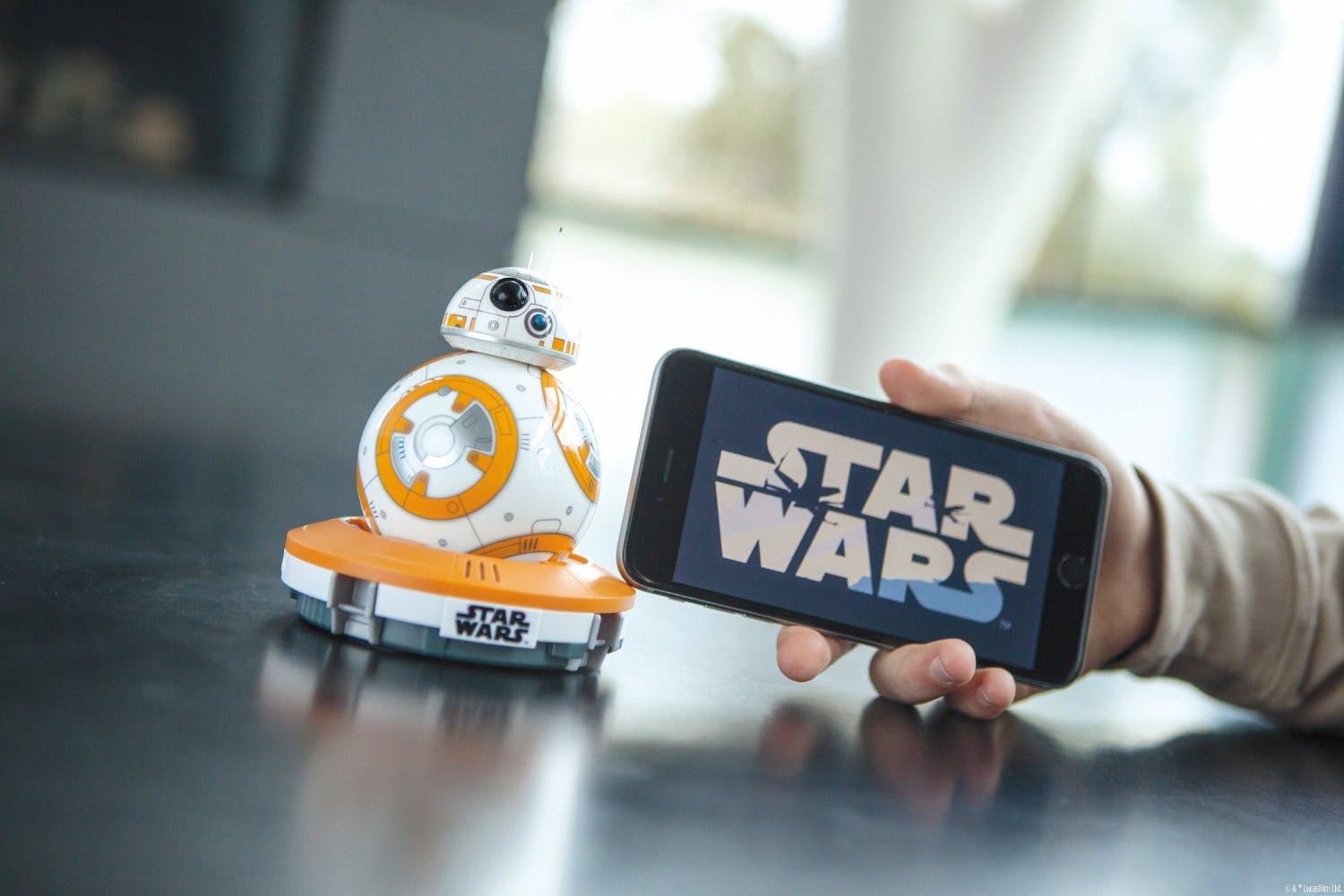 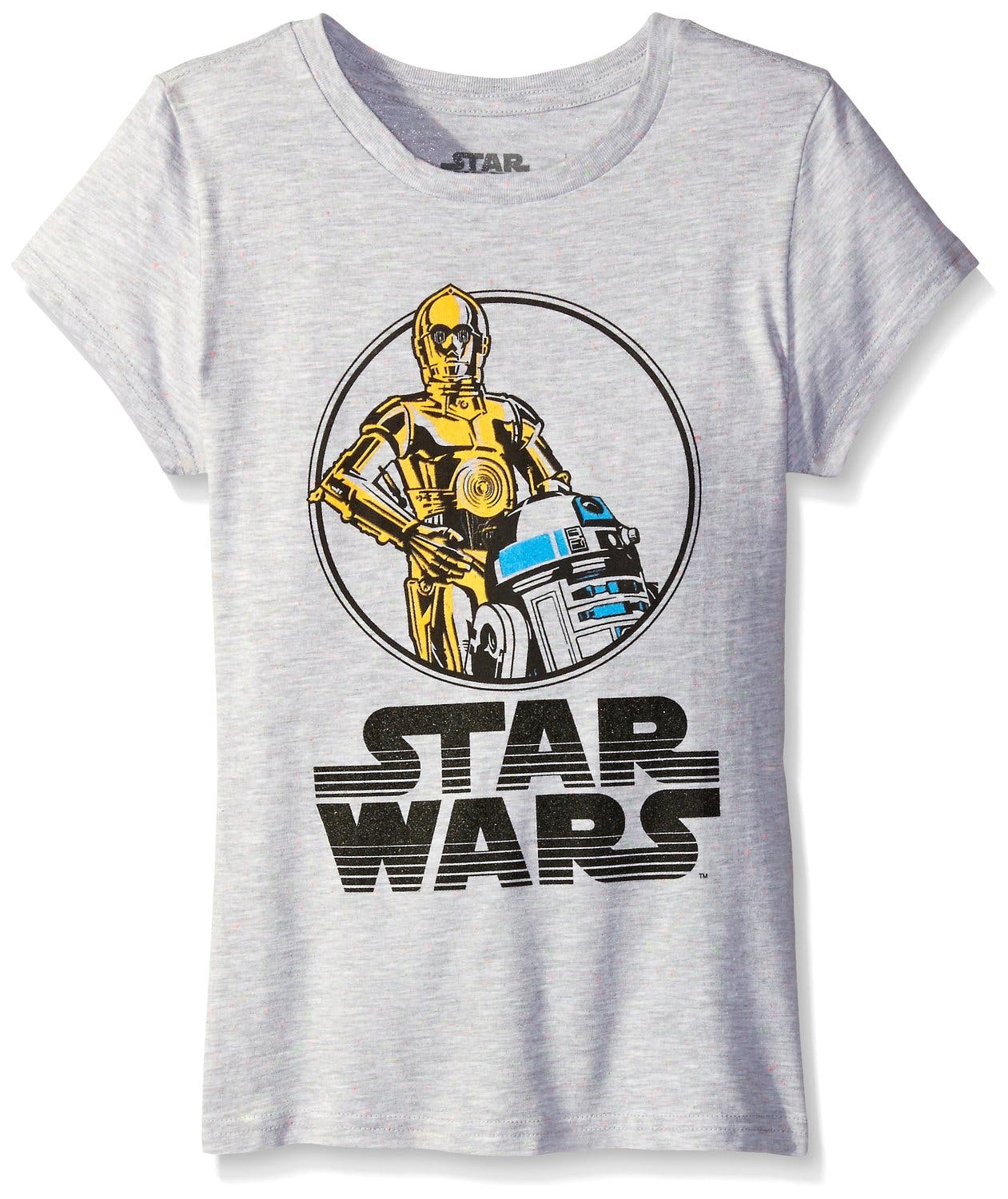 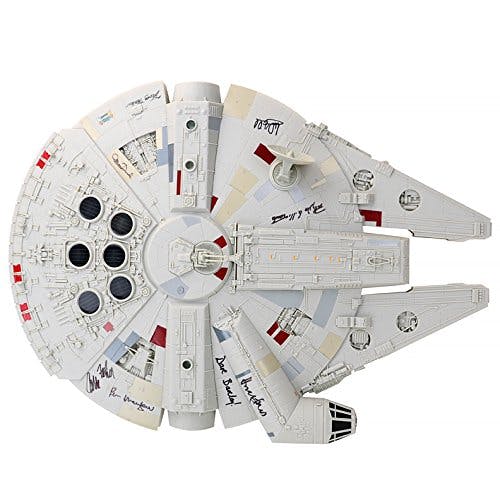 Price on Amazon: 10 percent off 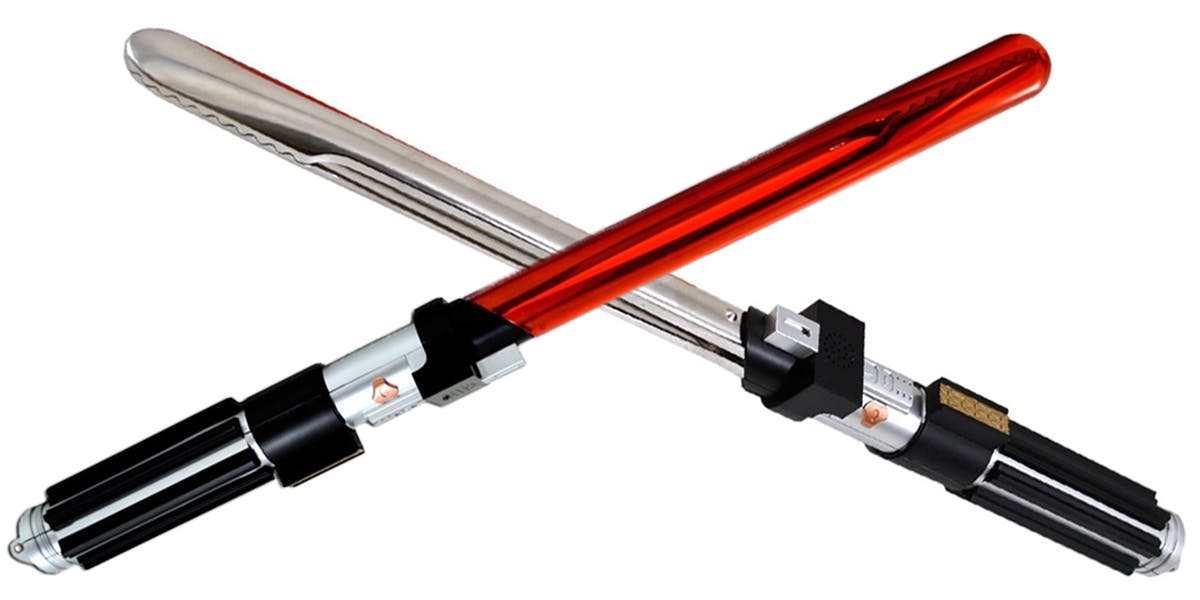 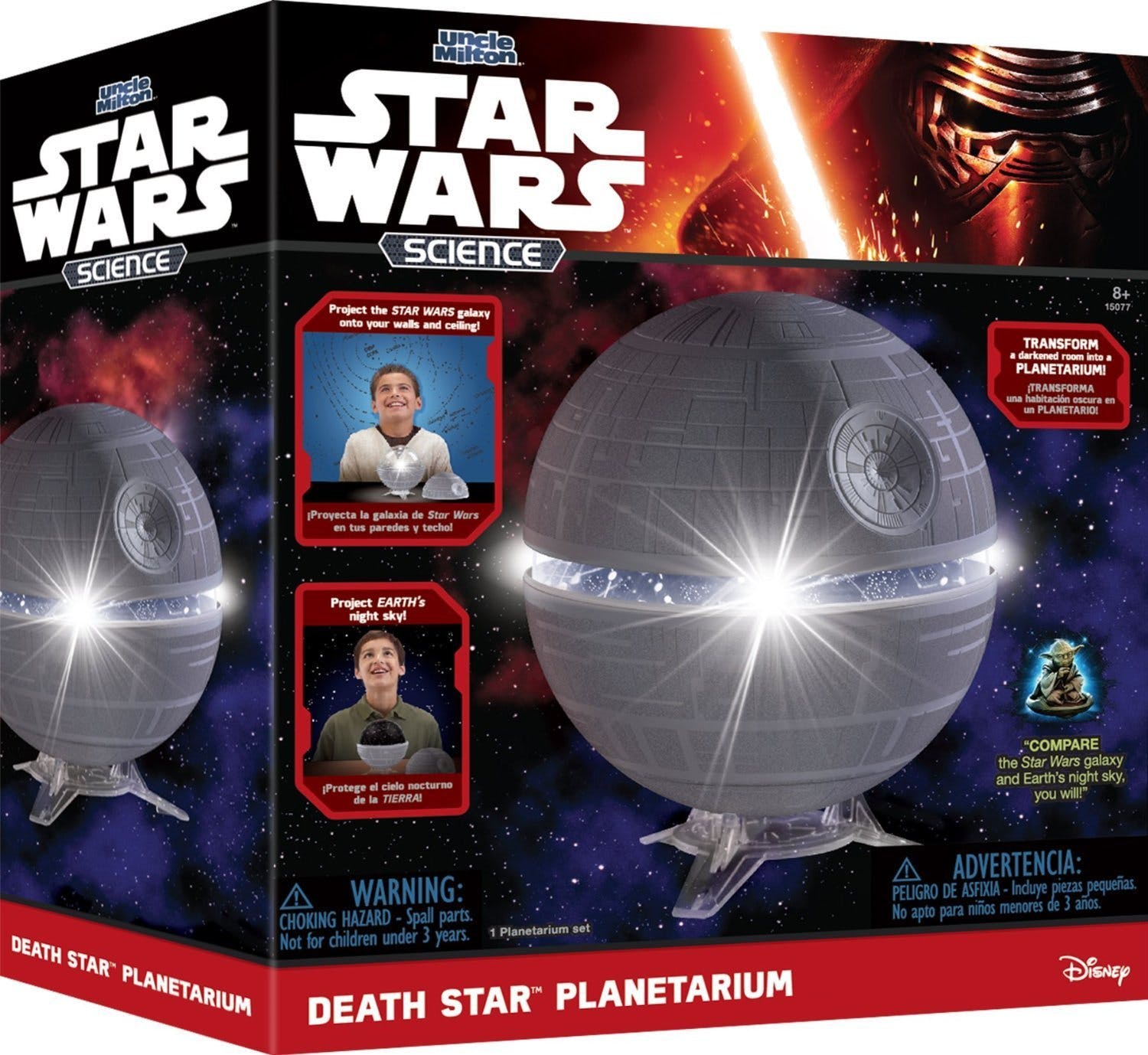 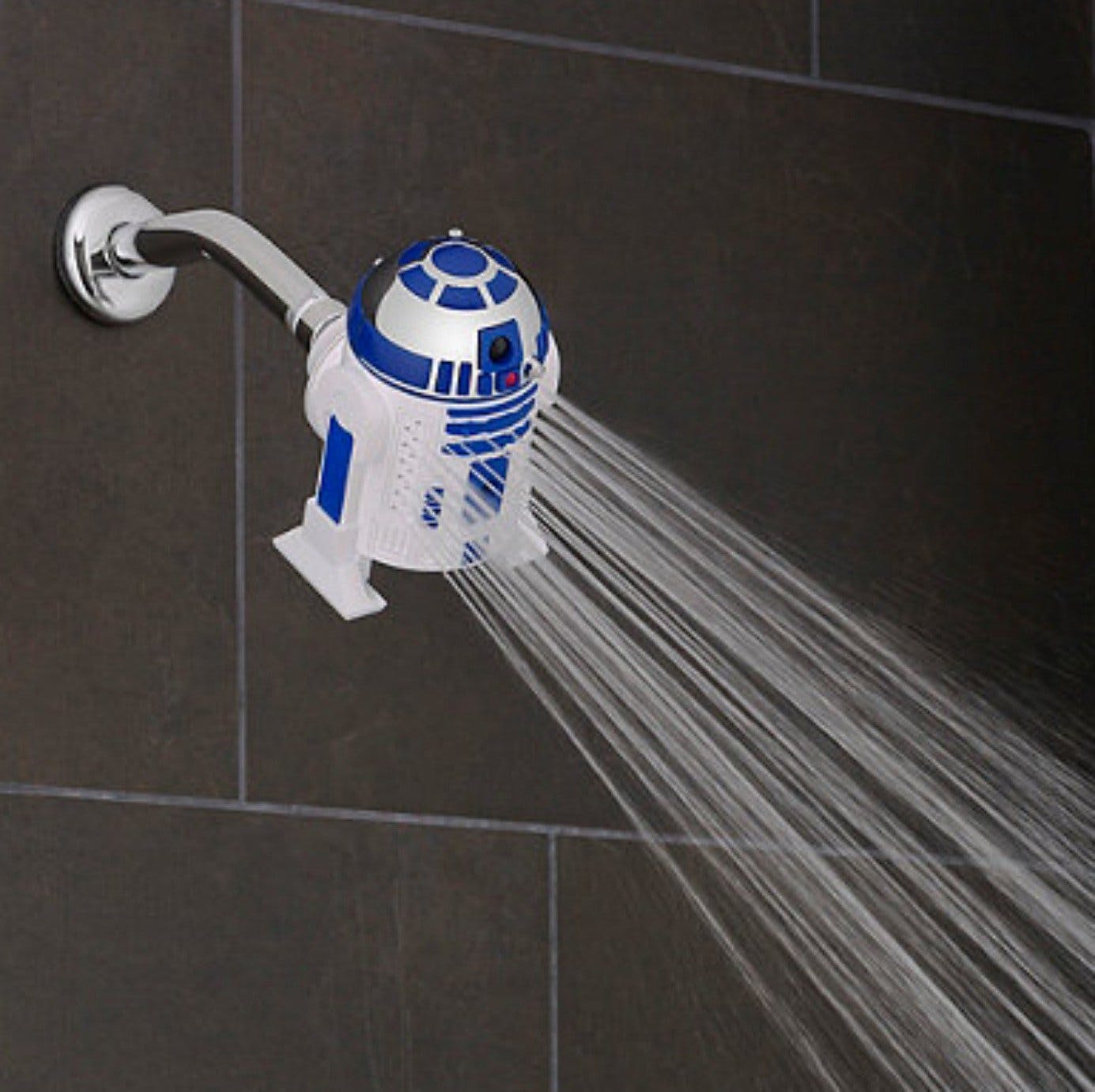 Price on Amazon: 20 percent off