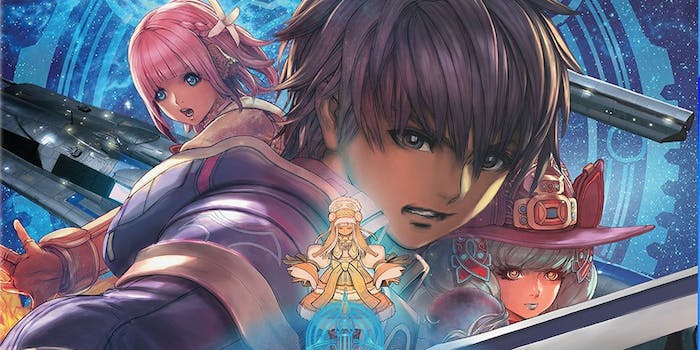 It just came out in June, but it's already so cheap!

The Star Ocean series has been around for decades, and its evolved admirably to keep up with the times.

The latest installment, Star Ocean: Integrity and Faithlessness, was just released this June. But if you haven’t gotten around to playing it, the time is now, because it’s marked down to $23.49 on Amazon already.

Set in a sci-fi universe on a planet called Faykreed, this game takes place between the events of Star Ocean: The Second Story and Star Ocean: Till the End of Time. However, it can be played as a standalone game so newbies to the series can still check it out. 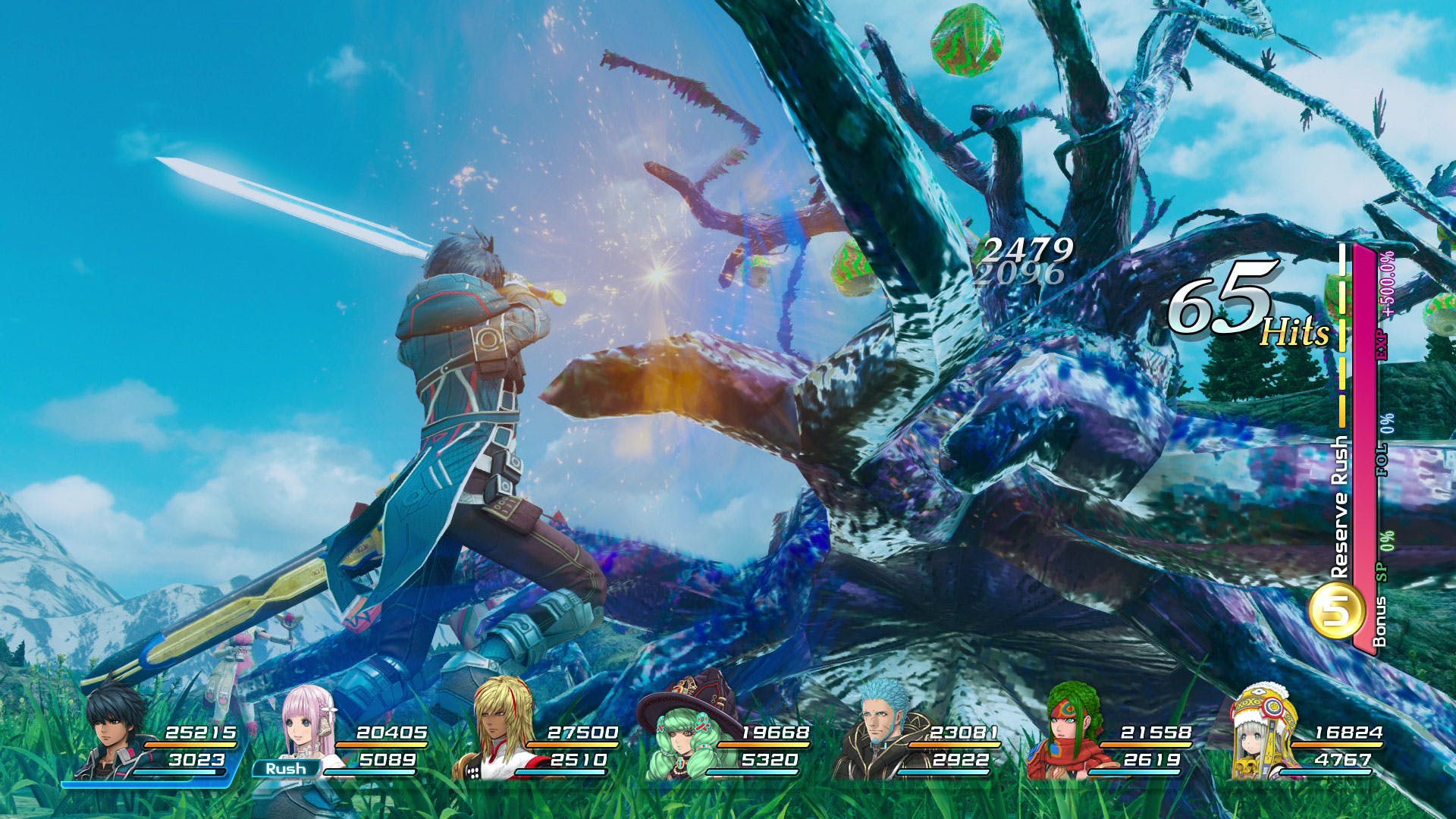 Star Ocean: Integrity and Faithfulness also boasts a smooth battle system and the ability to fight as all seven members of your party, swapping them out on the fly. Dialogue bubbles are also traded for real-time voices, which makes the experience feel that much more immersive.

If you’re hungry for a solid RPG and waiting for Final Fantasy XV like the rest of us, this one just might keep you busy in the meantime. And who can resist a space RPG? Buy it here.