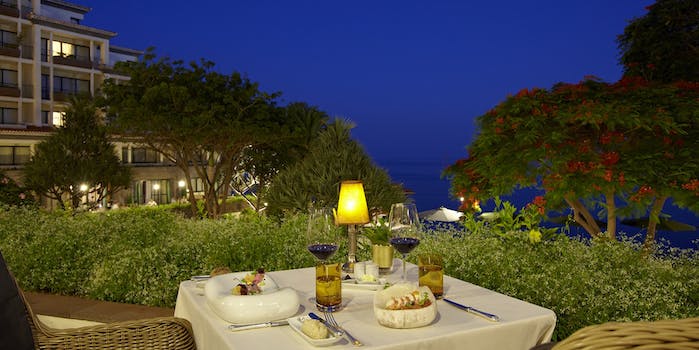 Fancy restaurants are Googling their guests to customize the dining experience

Upscale restaurants are digging around online to give patrons a custom experience.

High-end restaurants constantly concoct novel ways to make their service memorable. Some use bizarre or absurdly expensive ingredients, or experiment with molecular gastronomy and turn everything into a mousse. Others have bigger gimmicks (Ithaa, in the Maldives, is 16.5 feet underwater, for example).

Eleven Madison Park, an upscale New York City restaurant, has a less flamboyant tactic: Maître d’ Justin Roller Googles the names of every guest and looks into their lives. This helps the restaurant prepare in case a rival chef or a notable sommelier is visiting. The surreptitious sleuthing also helps Eleven Madison Park put an intimate spin on the night for every guest. For instance, if they discover that it is a customer’s birthday, they will be able to address it. If Roller discovers that it is an anniversary night, he will try to figure out which anniversary it is. He means business.

Grub Street spoke with Roller, who explained just how deeply he delves into his Google searches: “Even small details are useful: “If I find out a guest is from Montana, and I know we have a server from there, we’ll put them together.” Same goes for guests who own jazz clubs, who can be paired with a sommelier that happens to be into jazz. “In other words, before customers even step through the door, the restaurant’s staff has a pretty good idea of the things it can do to specifically blow their minds,” Grub Street writes.