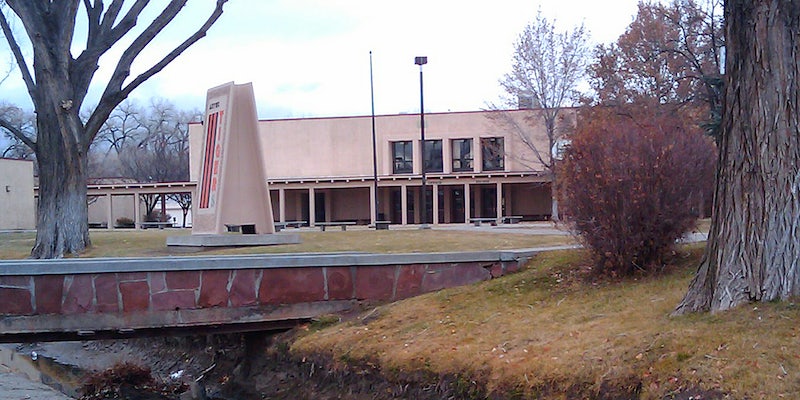 New Mexico shooter had history of trolling on far-right forums

The man behind last week’s Aztec High School shooting, which resulted in the death of two students and the shooter himself, frequented online white supremacist, pro-Trump, and racist communities like 4chan and the Daily Stormer.

William Edward Atchison, 21, went by Bill in real life, but online he went by dozens of different names, including “Future Mass Shooter,” as he trolled the internet.

According to the Daily Beast, Atchison spent a lot of time on alt-right forums and hate groups. He was even banned from some websites after being labeled as a troll and displaying dozens of offensive usernames. Other users said Atchison posted too many Columbine shooting memes and posts praising Trump.

Online Atchison would write about “dirty n*ggers,” “LGBT liberal filth,” and talk about his disgust with the world. He would talk about Nazi ideology, repost about school shootings, and throw around anti-Semitic slurs.

Atchison spent five years trolling online and engaging in this type of behavior.

After shooting and killing two students last week, Atchison shot and killed himself. Police found a note that read, “If things go according to plan, today would be the day I die. I go somewhere and gear up, then hold a classroom hostage, go apeshit, then blow my brains out.”

“Work sucks, school sucks, life sucks. I just want out of this shit,” he wrote.

You can read the Daily Beast’s report here.