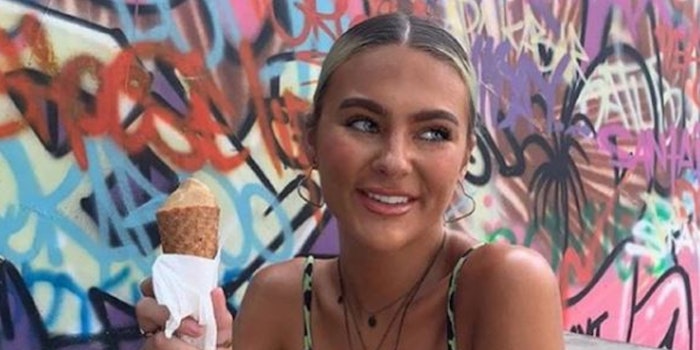 'My daughter was not self-obsessed, she was a wonderful beautiful person that made a mistake.'

New details have emerged regarding a 21-year-old Instagram model who died in January after falling off a cliff in Australia.