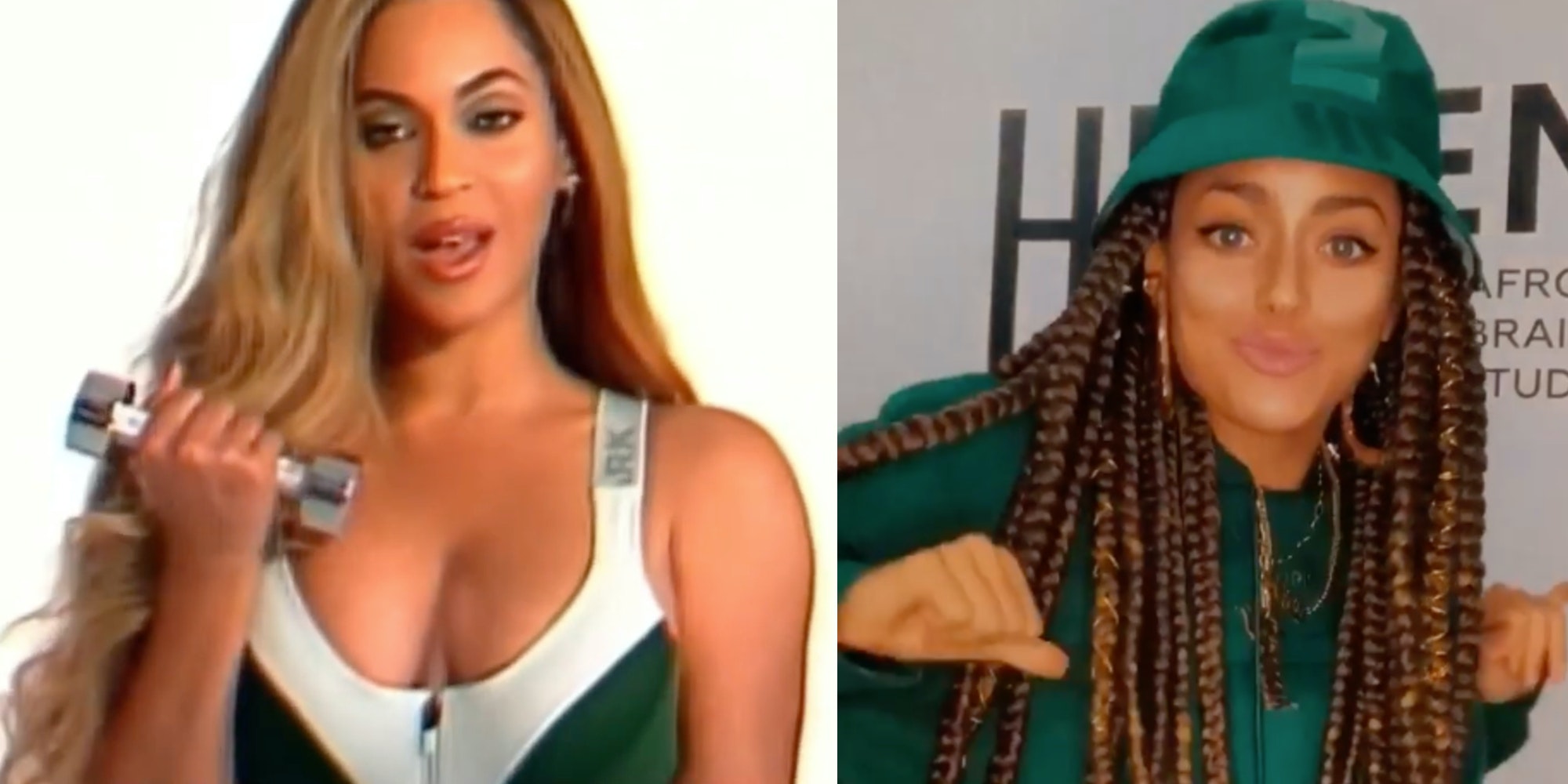 The photo has been deleted.

Beyoncé’s collaboration with Adidas, Ivy Park, is facing backlash after a promotional photo sparked a debate on blackfishing.