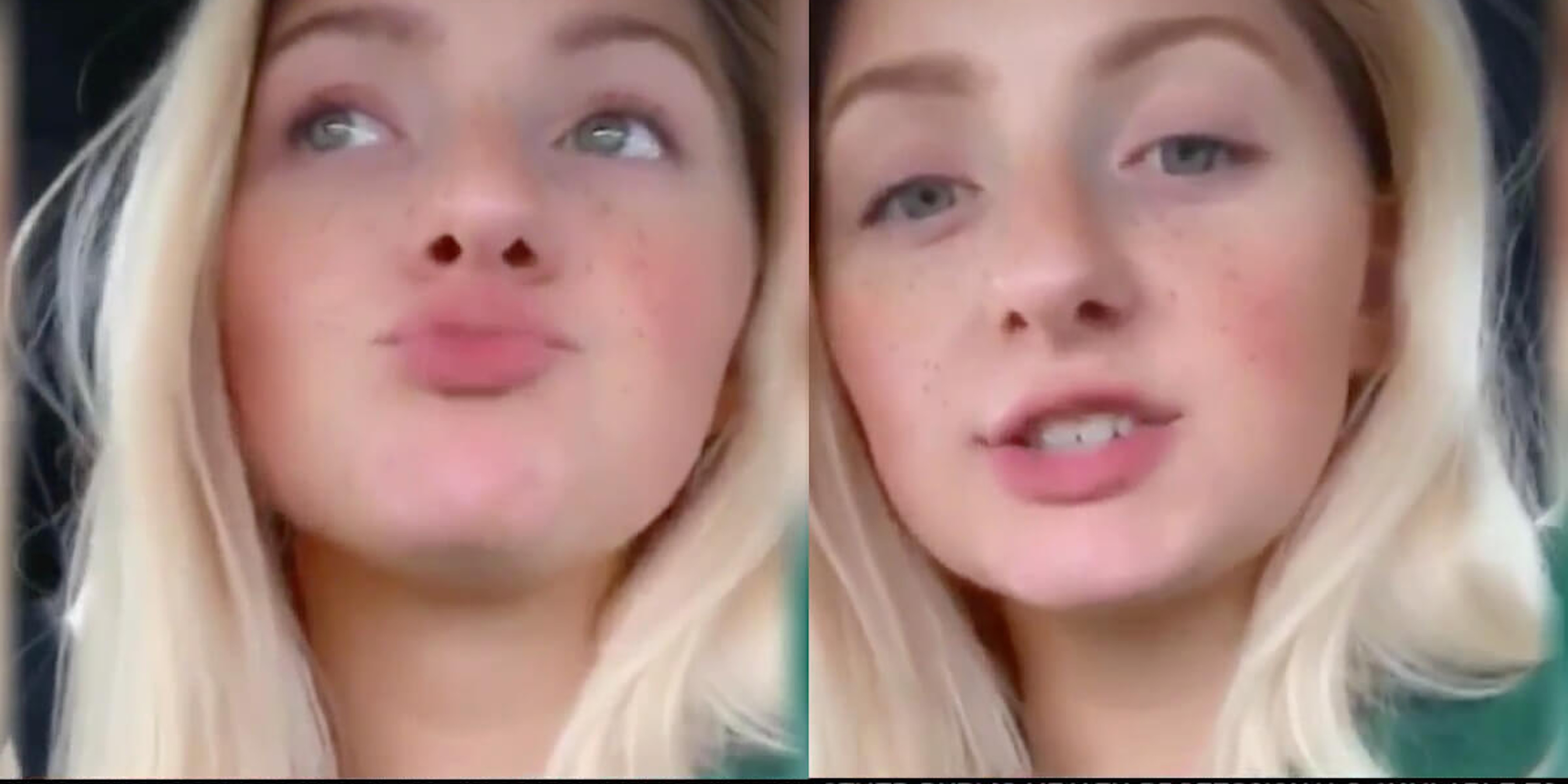 Woman who bragged about not social distancing catches coronavirus

'It’s really hard to breathe. I’ve coughed until my throat has bled.'

Young Americans are starting to realize the seriousness of the coronavirus pandemic, as the United States becomes the most affected country in the world. This week, it was a 21-year-old Nashville woman Ireland Tate, who, after dismissing the need for social distancing, tested positive for COVID-19.

Tate had previously uploaded a video on social media, where she told her followers that she didn’t think that she would get the virus.

“So, I’m aware that we’re supposed to be self-quarantining and social distancing all these things to keep everyone safe. Cool. I get it,” Tate says in the video. “I just don’t think that I’m going to get the virus.”

Tate had been ignoring her city’s orders for social distancing, and instead, met at a friend’s house with 20 other people. They also went out publicly, despite the fact that city leaders had, at first, requested for gatherings of no more than 10 people.

Ultimately, it was discovered that one of those people in Tate’s group had the virus, subsequently passing it to her.

“It feels like someone is sitting on my chest at all times,” Tate told local news outlet Fox 17. “It’s really hard to breathe. I’ve coughed until my throat has bled.”

Many young people have ignored or dismissed orders for social distancing, as spring breakers continued to pack Florida and Texas beaches. While younger people tend to carry more mild symptoms, that is not always the case. Even so, those who are asymptomatic or carry mild symptoms can pass it to others who are more vulnerable, risking their lives.

Tate is quarantined at her parent’s home and is now sending a plea to those her age who are still dismissing the severity of the virus.

“Kids don’t — we’re not taking it seriously,” said Tate. “While it may not be affecting you, you could be affecting someone’s grandma or grandpa or aunt or uncle or sister.”

The New York Times reports that, as of Saturday morning, there are at least 102,636 cases of the coronavirus in the United States and 1,646 reported deaths. The United States surpassed both China and Italy to have the most confirmed cases in the world. China, at its peak, had just over 80,000 cases, and Italy currently has 86,498.