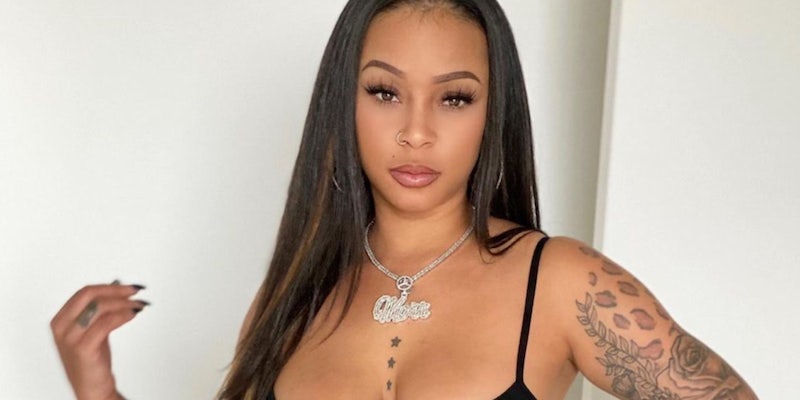 Well-known Texas-based Instagram model and influencer Janae Gagnier was found dead in her apartment of an apparent murder-suicide on Sunday.

Gagnier, who went by Miss Mercedes Morr on Instagram, was 33 years old and lived outside of Houston in Richmond, Texas. She has 2.6 million followers on the app.

According to KHOU.com, police went to Gagnier’s house following a request for a welfare check. The man who is suspected of killing her was also found dead at the house. The site states that the police have not released his name yet but say he is in his 30s.

“At this point in the investigation, it is not believed that there was a relationship between the suspect and the victim. At this point, this is being considered a murder-suicide and it is an ongoing investigation to determine motive in the case,” the police told KHOU.com.

“Mercedez I’m so sorry 😞 you did not deserve this at all. You had your whole life ahead of you. I remember all our ties we had and you have always been the sweetest woman in the world. God bless you and your family. I’m sorry Mercedez rest in heaven 😇,” commented @queenjustbrittany.

“Damn man this is fucked up.. Such a dope energy. We was always talking shit to each other man. May god be with your family and prayers to all of them. R.I.P friend.. 🙏🏾☝🏾,” said @dockett90.

An official cause of death is still pending as an autopsy has not been performed yet, according to ABC13.com.