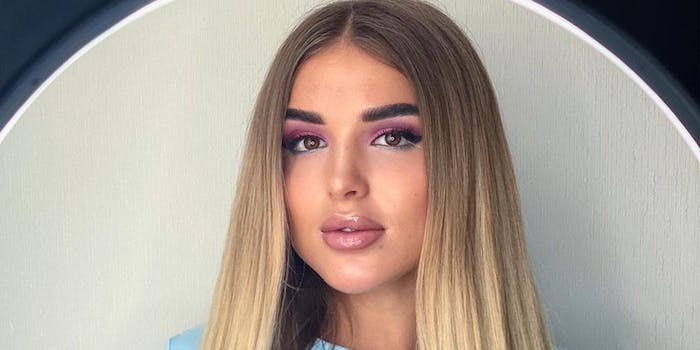 On June 9, the body of the influencer, known as Nicuseaaa, was found by police in the courtyard of the apartment building, where she lived with her boyfriend, according to Yahoo News. A letter, asking her family for forgiveness, was also reportedly found.

It is reportedly believed that Nicuseaaa was suffering from depression. Shortly before her death, Nicuseaaa posted a black square on Instagram, captioned “the end.”