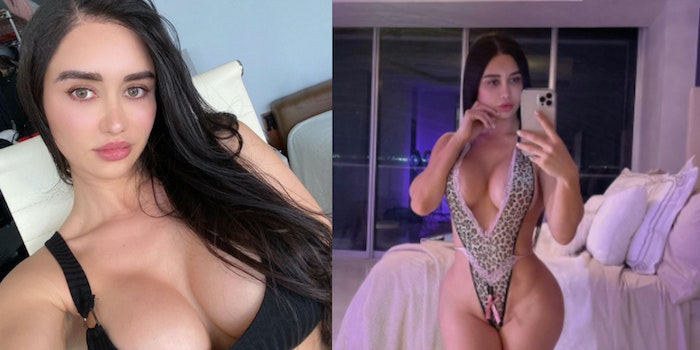 Joselyn Cano is also known as 'the Mexican Kim Kardashian.'

Conflicting reports regarding the alleged death of Joselyn Cano, a 29-year-old Instagram model, have surfaced.