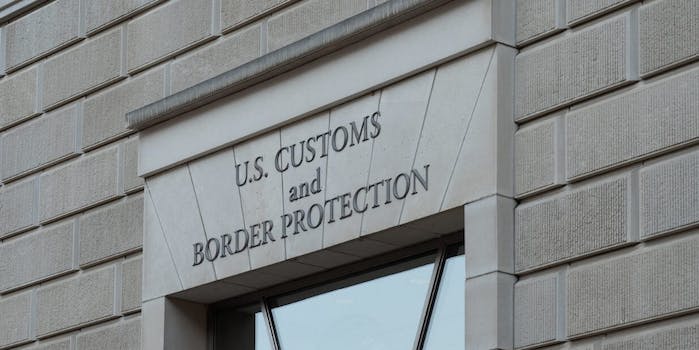 People are horrified by the latest news of an Immigration and Customs Enforcement sting operation.

As first reported by the Detroit Free Press, ICE created a fake university and had it accredited to lure foreign students, mostly from India, to enroll. Now, over 90 more would-be graduate students of the University of Farmington have been arrested for immigration violations. At least 250 people have been arrested in the sting. The operation began in 2017, according to NPR.

Many have since accepted voluntary removal or been deported, even those who reportedly transferred to legitimate schools upon learning of the scam. A few are contesting the removals.

When news of the sting was first reported last winter, India’s government urged the immediate release of the detained immigrants.

Attorneys for the students accuse ICE of entrapment because the students came here legally to attend an accredited school listed as such on the Department of Homeland Security website.

ICE “trapped the vulnerable people who just wanted to maintain (legal immigration) status,” attorney Rahul Reddy, who represented or advised some of those arrested, told the Free Press. “They preyed upon on them.”

ICE and Department of Justice attorneys said that the students should’ve known the school wasn’t legitimate because they didn’t spend any time in the classroom. “If it were truly about obtaining an education, the University would not have been able to attract anyone, because it had no teachers, classes, or educational services,” read a sentencing memo for one of the recruiters who were criminally charged.

The story led to renewed calls to abolish ICE and thousands of #AbolishICE tweets. It also inspired numerous comparisons to Trump University.

Many critics blamed the Trump administration, which has taken a harsh, some would say racist, approach to immigration reform as exemplified by the Muslim ban, border wall, and family separations. Trump’s defenders countered that the sham school was incorporated in 2016 during Obama’s term. Arrests began in February 2017, according to the New York Times.

“This is entrapment,” tweeted Chicago Committee Against War and Racism.

“Horrifying,” said Qasim Rashid. “…How is this not de facto entrapment? Utterly shameless.”

So ICE created a fake university, lured foreign students to attend, deported everyone, but kept the tuition money. This is after posting on the Department ot Homeland Security website that the university was real and getting it accredited by a real accreditation body. Entrapment.

ICE has arrested about 250 students who were enrolled at a fake university set up by ICE to lure in students.https://t.co/2P8iZtnMGB

So, in short:
ICE created a fake school with fake accreditation to lure immigrant students
Those students were defrauded out of millions of tuition dollars
ICE then arrested the students they enticed under false pretenses and stole from
WHAT
THE
FUCK https://t.co/9DN8wFIOuq

To recap: the feds created a scam school to entrap Indian immigrant-visa students, accredited it so it would look legit, took their money, then deported them for not knowing better, INCLUDING students who transferred out after realizing it was a scam. https://t.co/rdzVvAJSSn

So ICE reopened Trump University. Man, he really is turning us into the scummiest country. https://t.co/mHY0HdsMxo

It is unknown whether the sting operation will continue.