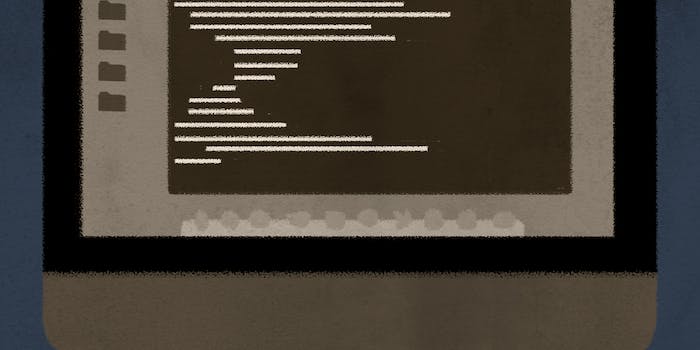 The agency tasked with protecting the U.S. government from hackers is vulnerable to hackers.

The Department of Homeland Security—the agency charged with protecting the U.S. government from hackers—can be hacked.

Critical vulnerabilities exist on internal Homeland Security agency websites allowing attackers to gain access to sensitive data from both the U.S. Secret Service (USSS) and U.S. Immigration and Customs Enforcement (ICE) agencies, according to an audit by the department’s Inspector General.

ICE in particular was found to have numerous security problems that opened the agency up to cyberattacks.

ICE’s computer system do not implement a significant portion of Homeland Security’s required security standards, and the agency does not use a vulnerability scanner on its websites, which left the agency unaware of the handful of issues found in a Inspector General’s report published earlier this month.

The Secret Service only recently acquired such a scanner, but, even so, their websites and systems were considerably more secure, according to the audit.

The full list of website vulnerabilities was not made public, but a handful of examples included unprotected files containing sensitive data, SQL injections, cross-frame scripting, and reflected cross-site scripting.

Given the severity of the vulnerabilities, Homeland Security emphatically agreed with the recommendations of the report. It’ll take nearly three months to fix all the issues, however, with a deadline of Nov. 30, 2015.

The Inspector General’s September 2015 audit was prompted by a January 2015 Senate report that concluded that Homeland Security was “struggling to execute its responsibilities for cybersecurity, and its strategy and programs are unlikely to protect us from the adversaries that pose the greatest cybersecurity threat.”

At the time that report was published, hackers had already been inside federal networks for month, stealing mountains of data from the Office of Personnel Management (OPM).

The OPM attackers weren’t discovered until they were accidentally found out four months later.