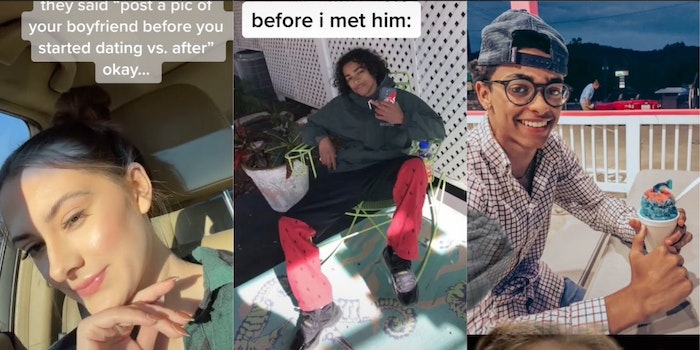 The video is drawing 'Get Out' comparisons.

A viral TikTok video has people on social media accusing the poster of whitewashing her boyfriend.