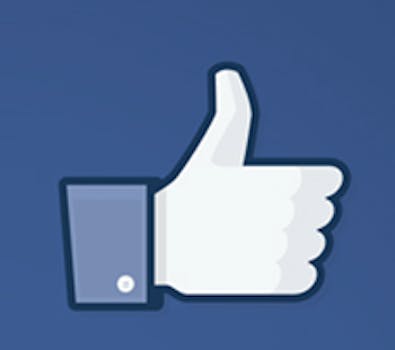 Want to own some of Facebook? It’s finally going public.

The company, filed today for one of the most widely anticipated  IPO’s, (Initial Public Offerings) in years. It’s seeking to raise $5 billion.

Facebook’s official statement with the U.S. Securities and Exchange Commission notes the phenomenal use of its site: 845 million active monthly users and 2.7 billion likes and comments per day.

The statement also referred to the company’s general plans for the future, such as expanding its use in large, non-Western countries such as Brazil, India, Japan, Russia and South Korea

Under the plan, Founder Mark Zuckerberg would receive an annual executive salary of $500,000.

The company’s value is extremely difficult to pin down, but some reports estimate it to be worth a whopping $100 billion, according to the Wall Street Journal.