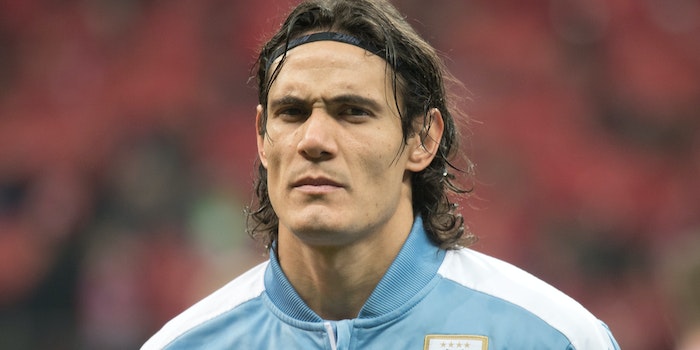 He's been suspended and fined.

A star player for one of the world’s biggest soccer clubs has come under fire for using a racist term in an Instagram post, adding to an ongoing debate over the word in question as well as highlighting efforts to hold athletes to higher social media standards.