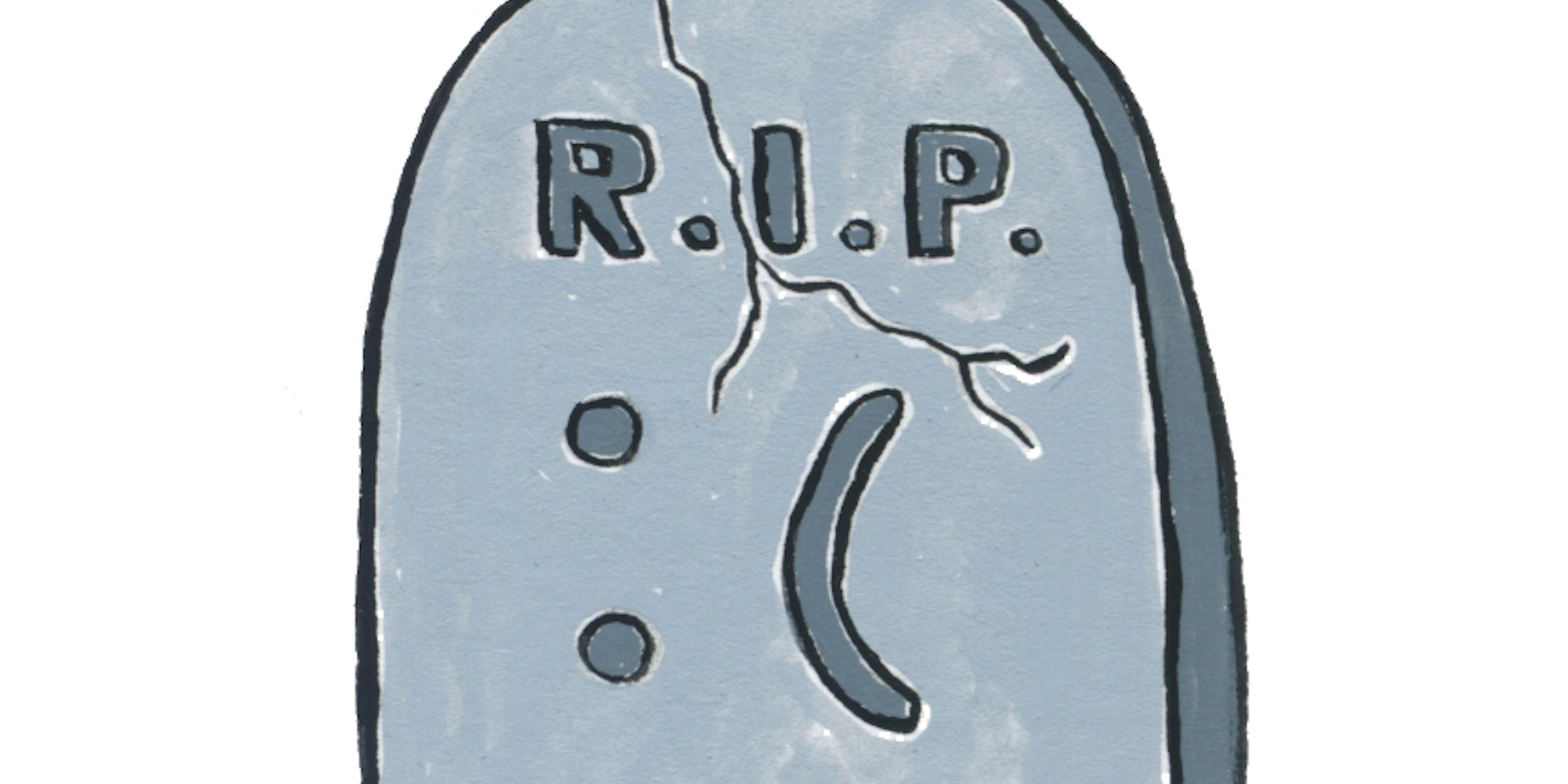 In this series, Digital Self-defense, Steffan Heuer and Pernille Tranberg teach us how to protect our online identity. This week: Is privacy just a brief parenthesis in history? 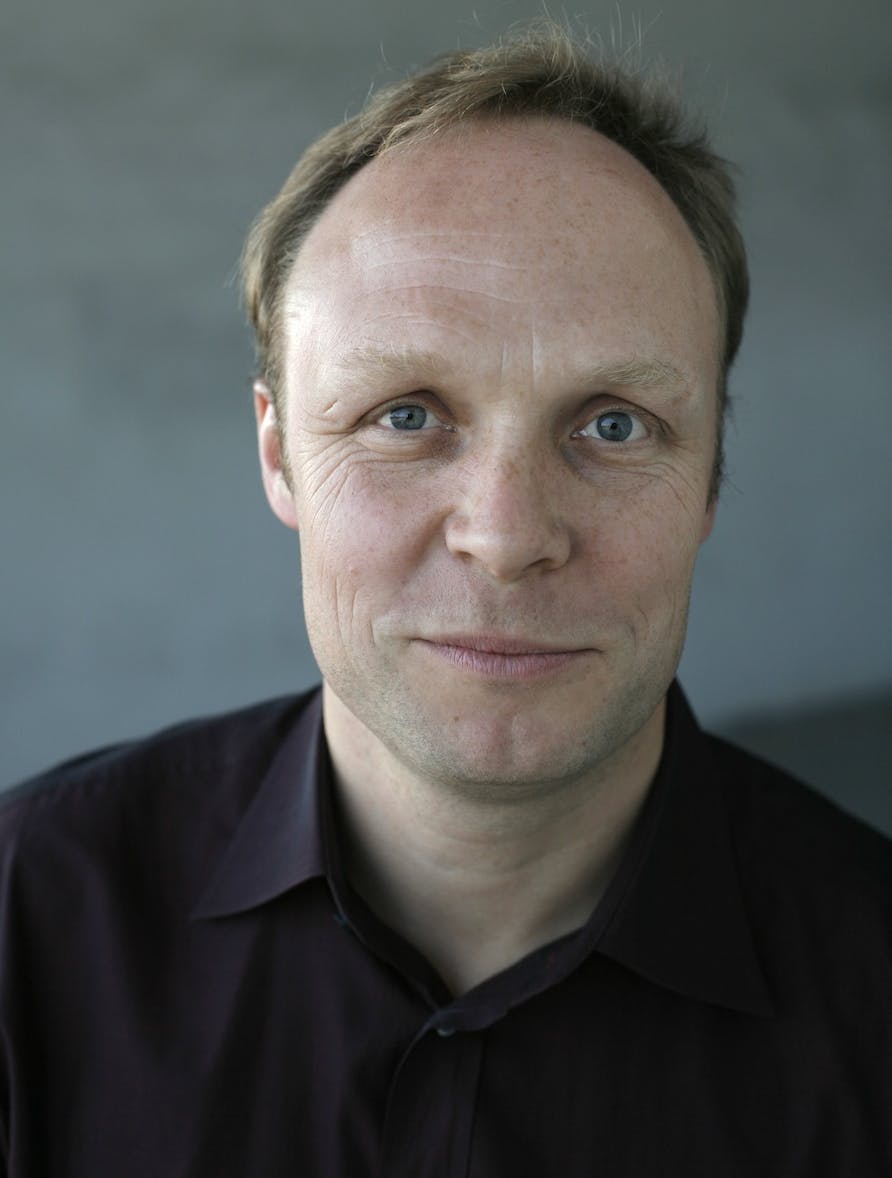 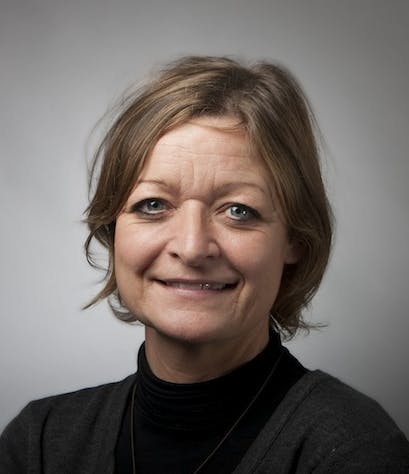 If you’ve read our previous three columns, you have a good sense of what we mean by practicing digital self-defense: keeping your personal data closer to your vest when moving around online and not playing into the hands of the companies who capitalize on data-mining. We believe in your basic right to control who knows what about you in what context.

But perhaps we’re belaboring the point, and that horse has left the barn. Some powerful techies argue that privacy is dead. A new generation of technology executives like Facebook’s CEO Mark Zuckerberg tend to be in favor of this notion, since it’s the basis of their business models. Before Zuck was Scott McNealy, co-founder of Sun Microsystems, who stated bluntly back in 1999: “You have zero privacy anyway, get over it.”

So are they right, is privacy a lost cause? Or are they framing an ongoing debate in such a way as to convince the public that they shouldn’t fight to keep what they’ve supposedly already lost? Transparency for all sounds good. But it can also be a cynical pitch for a world in which we’re doomed to live our lives in public, because that’s where the money is.

To us it seems critical, but in fact the notion of “privacy” is pretty young. Until a good century ago, most humans lived in small villages or towns and people knew most everything about one another. In 1890, the modern idea of privacy was first born. Harvard law graduates Samuel Warren and Louis Brandeis warned in a famous essay that “instantaneous photographs and newspaper enterprise have invaded the sacred precincts of the private and domestic life.” Their plea for the right to be left alone served as a wake-up call for the general public and led to the modern concept of privacy. So if the Zuckerbergs and McNealys are right and privacy is indeed on its deathbed, it will have been just a brief parenthesis in history—modern technology pulling the plug on a  feeble patient.

In our opinion, we as consumers and citizens should not accept that logic. We do not live in a “global village” comparable to the closely knit communities of the 18th or 19th century. Being networked with peers and friends around the world or with like-minded people in the same megacity is fundamentally different from mingling in the town square or looking through your neighbors’ windows as you walk home.

And shouldn’t we learn from past transgressions by fellow citizens, governments and companies when it comes to what is rightfully our private sphere? There are achievements this century and more of privacy has afforded us, such the sanctity of mail, client privileges for certain professions and more recently, the protection of health records and other intimate data sloshing around the Internet.

Modern societies have come to a consensus on certain rules and etiquette when it comes to treating each other respectfully. We have agreed not to discriminate against women, homosexuals, minorities and people of different ethnic, political and religious beliefs. We have also agreed that privacy is a human right. The UN’s Universal Declaration of Human Rights from 1948 states clearly: “No one shall be subjected to arbitrary interference with his privacy, family, home or correspondence, nor to attacks upon his honor and reputation. Everyone has a right to the protection of the law against such interference or attacks.”

The problem is experts like to wave off all these finer points of legal and ethical debate and say instead: Show me the actual damage being done by privacy violations; then we’ll sue or fine perpetrators. But that only assesses and values financial damage—not mental anguish, stress, shame, intimidation, or stigma.

The drive to avoid these emotions act like a pair of scissors in your head, a censor pre-emptively cutting out any utterance or opinion that might come back to haunt you later. If privacy is dead, it literally chills free expression and introduces an Orwellian doublespeak that lets you only have “friends” and “like” things, or risk embarrassment, shame or worse. The Internet doesn’t forget anything anymore, and what’s been said and posted is out there to be stored and mined by organizations and people you never authorized to do so.

If data is the new oil, we’re moving into an era with big oil spills, ecological devastation and wastelands where humans will fear to tread. The only inhabitants of a privacy-free, data-driven ecosystem will be algorithms, bots and networked devices that harvest our data and make decisions about us. VC Brad Feld was only half joking when he recently said that machines will treat us like pets.

And he’s not alone. There are other vocal supporters of privacy, some surprising. Last month, Google chairman Eric Schmidt also stood up for privacy. He told Reuters TV that we should fight for it, or we would lose it altogether: “Virtually all interesting content is user-generated. It is Facebook posts, drunken photos of yourself. This is a privacy nightmare. Especially if you are about 15. Usually, if a 15-year-old does something stupid we will clear his record and no one will ever know. Now it’s gonna follow you for the rest of your life. For you having teens, you should have the online talk before you have the sex talk. They can unknowingly damage the rest of their life.”

Pretty remarkable words coming from a man heading the company who probably knows most about the world’s individuals. Surreptitious tracking is fact of your life online. So have that talk before opening the dot-kimono. Or you risk becoming a latter-day village idiot.