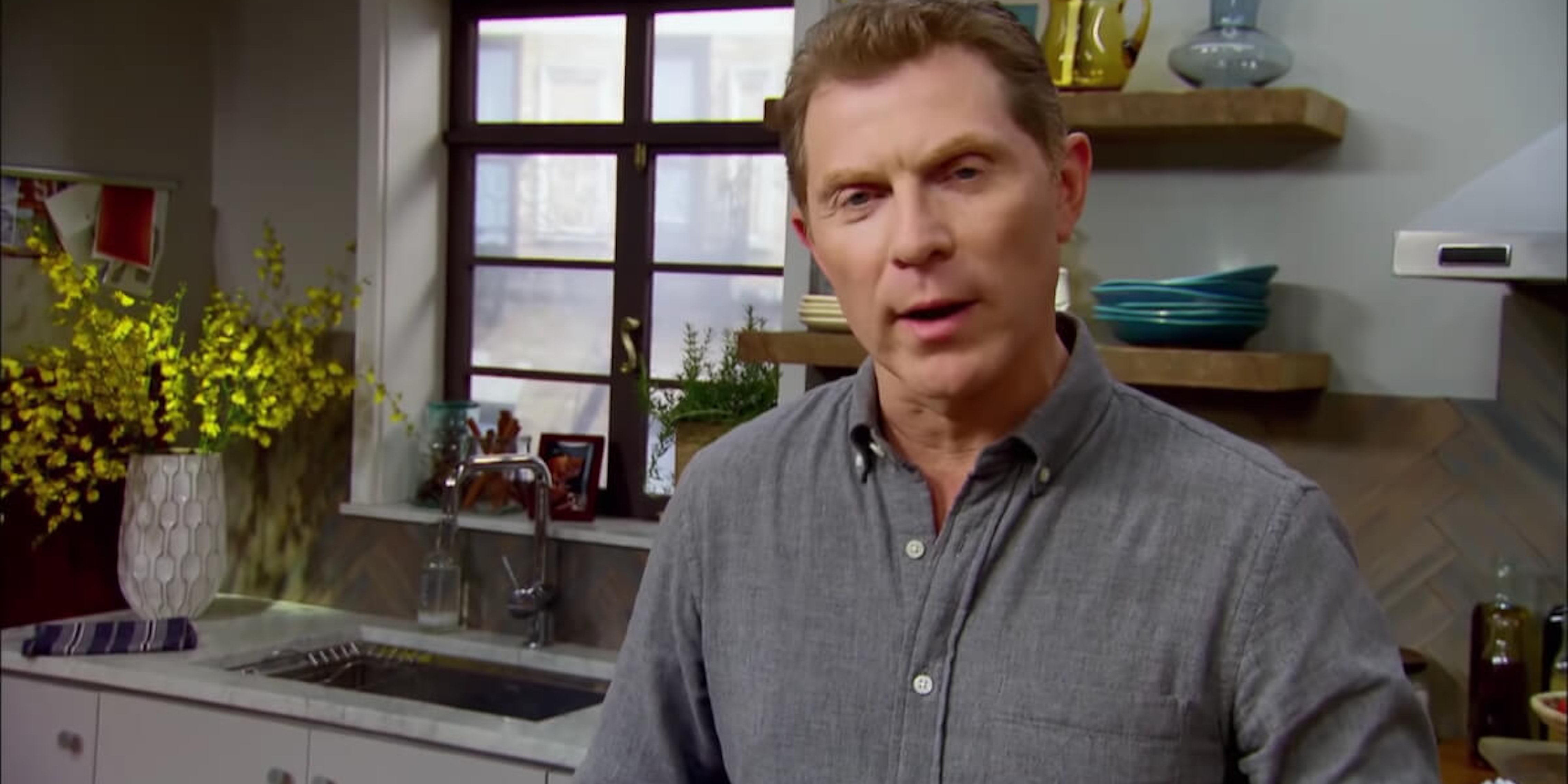 The TV chef, who has a reported net worth of $30 million, allegedly blocked those who criticized him.

Bobby Flay’s food isn’t the only thing getting roasted for once.

The TV chef and restauranteur, who has a reported net worth of $30 million, is trying to raise money to pay his restaurant employees who are currently not working due to the coronavirus.

Flay set up a GoFundMe campaign with a goal of $100,000. He said he will match donations up to $100,000 and give directly to the employees at Mesa Grill, Bobby Flay Steak, Shark, and Gat, which are all closed due to the pandemic.

“The loyal, creative and hard-working people of my fine dining restaurants are in dire need. The onset of this pandemic has literally crushed their ability to earn a living virtually overnight. Please find it in your hearts to give what you can,” Flay wrote on the campaign.

To promote the crowdfunding initiative, he plugged the link on Twitter in hopes of garnering more support. But he didn’t get the reaction he was probably expecting.

“You’re worth 60 million dollars and you’re too greedy to pay your valued employees to survive during a pandemic without donations from the general public? You’re kidding, right?” one Twitter user asked, who is now blocked by Flay.

Given that Flay reportedly racks in about $2 million a year from his television appearances and the 25 restaurants he owns, people were confused on why Flay himself couldn’t just pay his own employees.

“We’re the closest we’ve ever been to eating the rich. Bobby Flay went on a blocking spree after he posted a GoFundMe for his employees. That he laid off. He is a multimillionaire. The replies were BRUTAL,” one Twitter user wrote in response to news of Pharrell’s controversial GoFundMe campaign.

The backlash likely prompted Flay to delete his tweet.

Yet, the internet never forgets. The post eventually made it’s way to Reddit, where people are arguably more savage.

“Bobby Flay is worth 30 million and he is asking for OTHERS to pay his employees’? What a scumbag cheapskate!” one redditor wrote. “How about the employee’s of all the other small restaurants whose owners aren’t worth 30 million but instead survive week to week and legitimately cannot pay their employees.”

Still, people are making donations to the GoFund Me page, ranging from $5 to $5,000.

Unemployment hit an all-time high of over 3 million due to the pandemic. There are many movements, such as Relief Opportunities for All Restaurants (ROAR) that has an eight-point plan to help those in the hospitality industry who are out of a job. Click here to sign the petition and donate to the cause.

Also, the Senate on Wednesday passed a $2 trillion stimulus bill, which is expected to be voted on by the House as soon as Friday. This has some relief for small businesses, such as restaurants, but leaves out one crucial member of this community: Undocumented immigrants. To read more, check out the chief critic of Eater New York, Ryan Sutton, explain how this helps and hurts the restaurant industry.