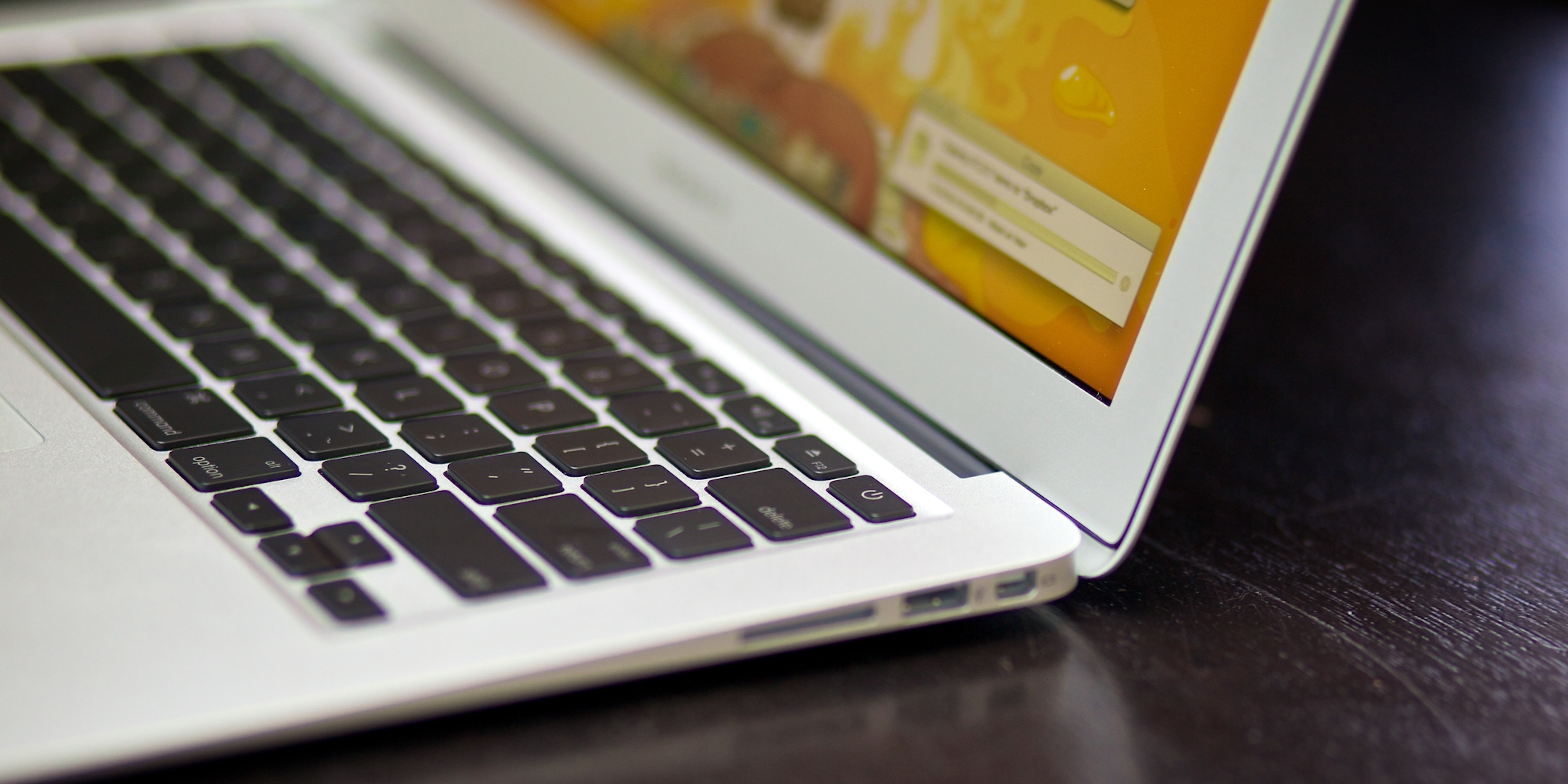 No, Apple didn't include a "secret Bitcoin mining feature" in OS X.

Eager to capitalize on the success of its Xbox One bricking hoax, 4chan’s random imageboard /b/ is trying convince people to trash their Apple computers.

The latest prank claims to show people how they can turn their Macs into Bitcoin mining machines. 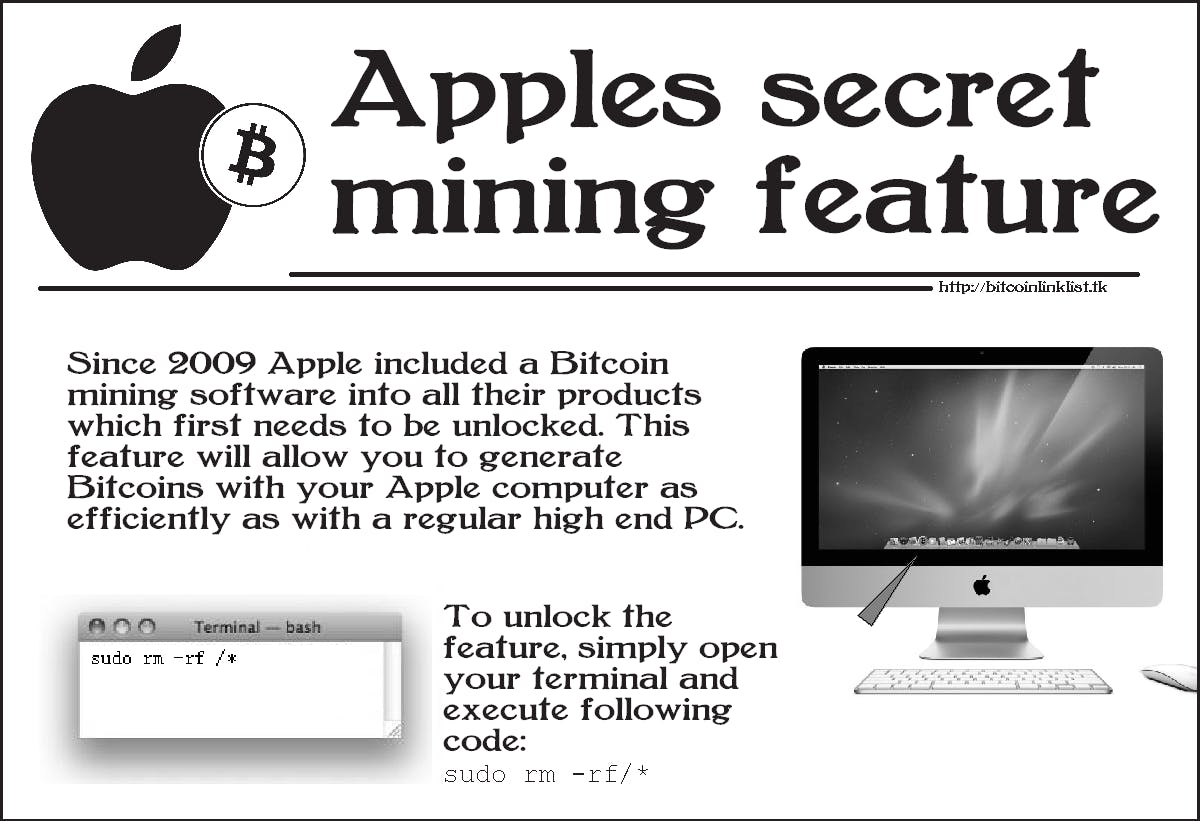 Bitcoin mining is the process that creates new bitcoins, the world’s most popular digital currency. Bitcoin, popular in the darker corners of the Web, is generated through complex mathematical problems that can be solved on everyday computers.

But instead of making you rich in digital currency, 4chan’s instructions will delete essential files from your computer. It’s the Mac equivalent of convincing a Windows user to delete System32.

While most /b/ users scoffed at the idea of people falling for this trick, at least two people seem to have tried it. 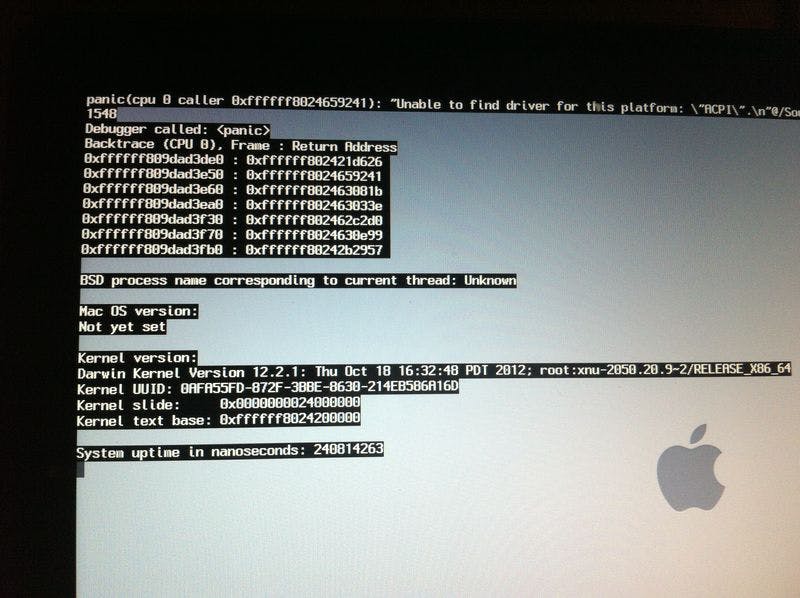 Over the weekend /b/ tricked Xbox One owners into ruining their consoles using instructions that claimed to make the system backwards compatible with Xbox 360 games. Don’t follow these instructions unless you want to use your Xbox One as an expensive paperweight. 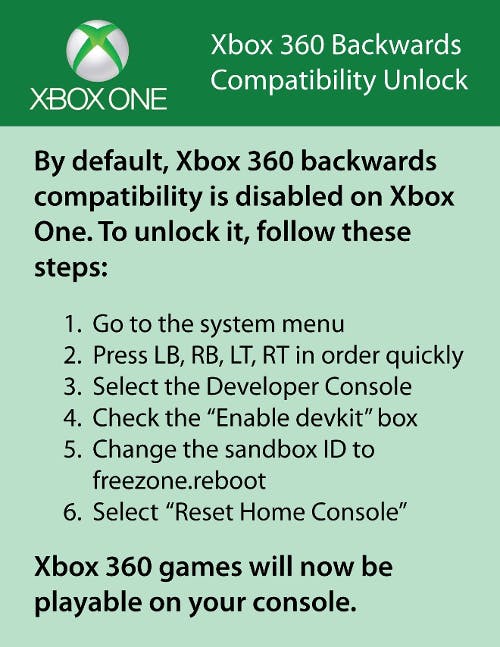 On Wednesday, someone on the image community 9gag tried to dupe Xbox owners again with a set of instructions on how to reverse /b/’s damage and recover a bricked Xbox One. Don’t fall for: These steps won’t restore your Xbox, and they’ll damage your computer in the process. 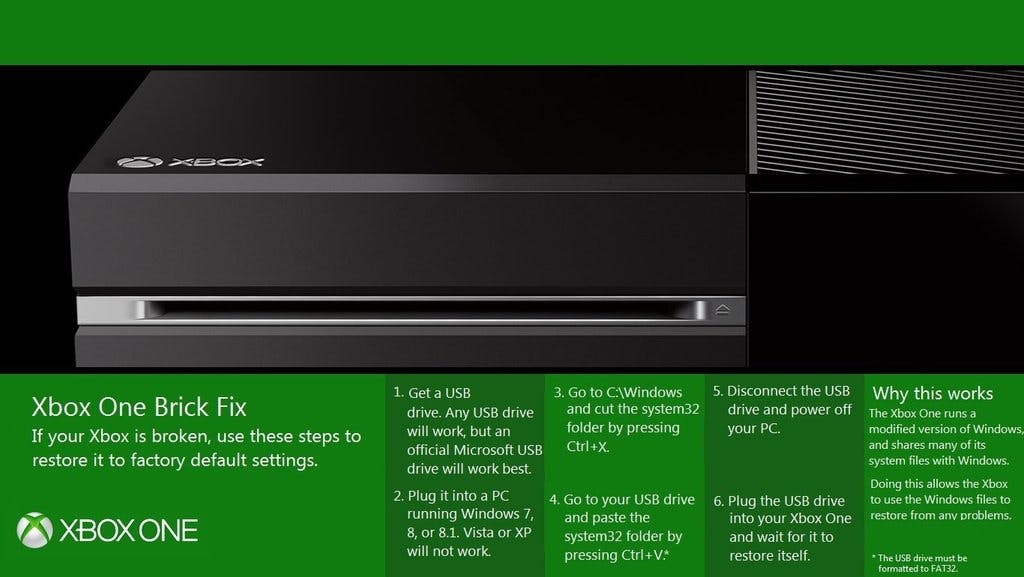