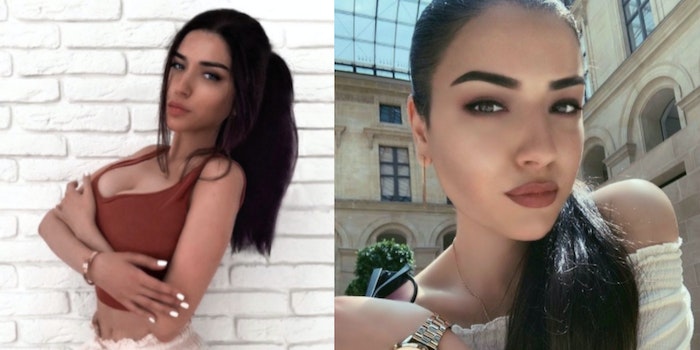 Instagram influencer allegedly killed her mother, cut out her heart while she was still alive

She reportedly laughed while appearing in court.

A microinfluencer, who boasts 13,000 followers on Instagram, was arrested after allegedly killing her mother.