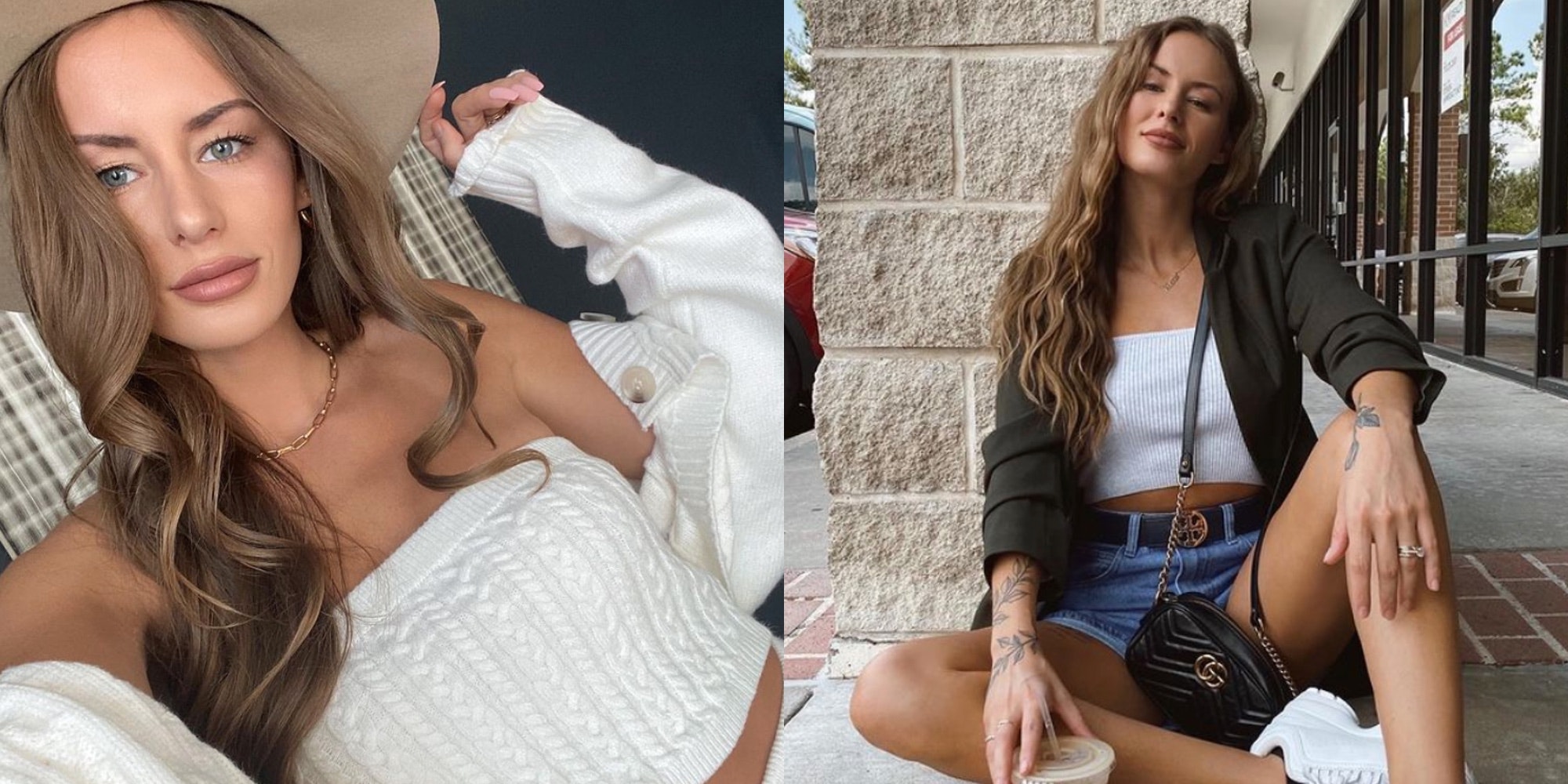 Instagram influencer found dead on side of the road in Texas

Her friends feared she was missing when she stopped responding to texts.

The body of a popular Houston Instagram influencer has been found after she went missing over the holiday weekend.