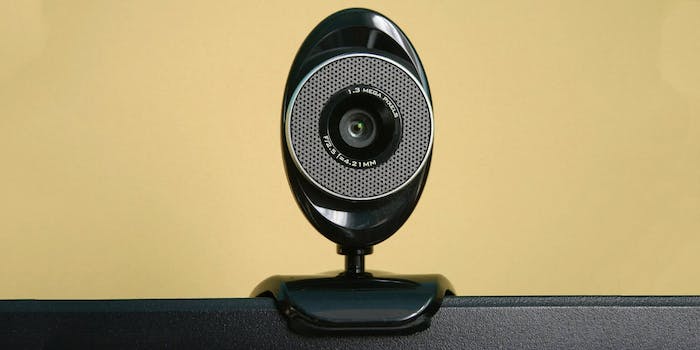 Zoom, Teams, Meet are being targeted for phishing attacks.

Hackers are increasingly targeting users of videoconferencing software as millions find themselves working from home amid the coronavirus pandemic.

Over the last three weeks alone, 2,449 domains related to Zoom specifically have been registered. Check Point Research concluded that 32 of those domains were malicious while 320 others were deemed to be suspicious.

Such malicious domains can be used in phishing attacks designed to steal personal information or target a user’s computer.

The researchers found one such domain included in a phishing email that falsely claimed to originate from Microsoft Teams. Had the link been clicked, the user would have inadvertently downloaded malware.

The report also went on to discuss an increase in hackers posing as health officials. In one instance, an email allegedly from the World Health Organization (WHO) included malicious links. Other emails asked recipients to donate to the WHO and United Nations, though any funds would actually be sent to the hackers’ bitcoin wallets.

Hackers aren’t the only problem for popular videoconferencing tools. Online trolls have also been targeting users of such software, particularly Zoom.

Instances of “Zoombombing,” where virtual meetings are disrupted often with graphic images or racial slurs, have become commonplace as well.

Zoom has since made an effort to beef up the security of its product in order to better protect users.