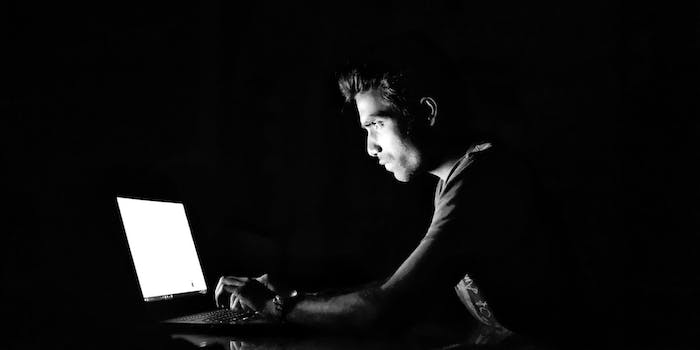 Here’s everything you need to know about Zoombombing

People might be able to hack into your next Zoom meeting.

With the pandemic lockdowns confining people to their homes, video conferencing has become an absolute necessity for everything from continuing high school classes to running the government.

For most people, Zoom is the platform of choice, with even the British Parliament using it to host the “first-ever digital cabinet meeting.”

Unfortunately, it turns out that Zoom is riddled with security problems. “Zoombombing,” or people hacking into Zoom meetings, is becoming more common, and the FBI has since released a warning for people to use “caution and due diligence” when using the platform.

Apparently, people are able to hijack the mics and cameras of people involved in Zoom calls. From there, they can flood Zoom meeting chats with obscene images and voice-overs. The hijackers can also spy on a Zoom meeting without anyone else knowing they’re there.

There have been several Zoombombing incidents. In an Alcoholics Anonymous meeting, hackers bombarded the video call with messages that “alcohol is soooo good” alongside various racial slurs. Then in an online class, someone showed pornography to a group of elementary students. And, a white supremacist invaded a club meeting for Jewish students. Yet another incident of Zoombombing forced an online city meeting to shut down early.

However, Zoombombing isn’t the only problem platform users face. Former NSA hacker Patrick Wardle revealed that there are multiple ways that hackers can use Zoom to control a vulnerable computer or mine it for passwords. He suggested that governments and other groups dealing with sensitive information should find other means of communication until the security flaws are resolved.

Zoom announced on Wednesday that they’ve suspended the development of new features to focus on addressing the existing flaws in the program. In the meantime, the FBI has offered advice on how to minimize the risk of Zoom hackers, and many teachers and other professionals have put out their own guides as well.