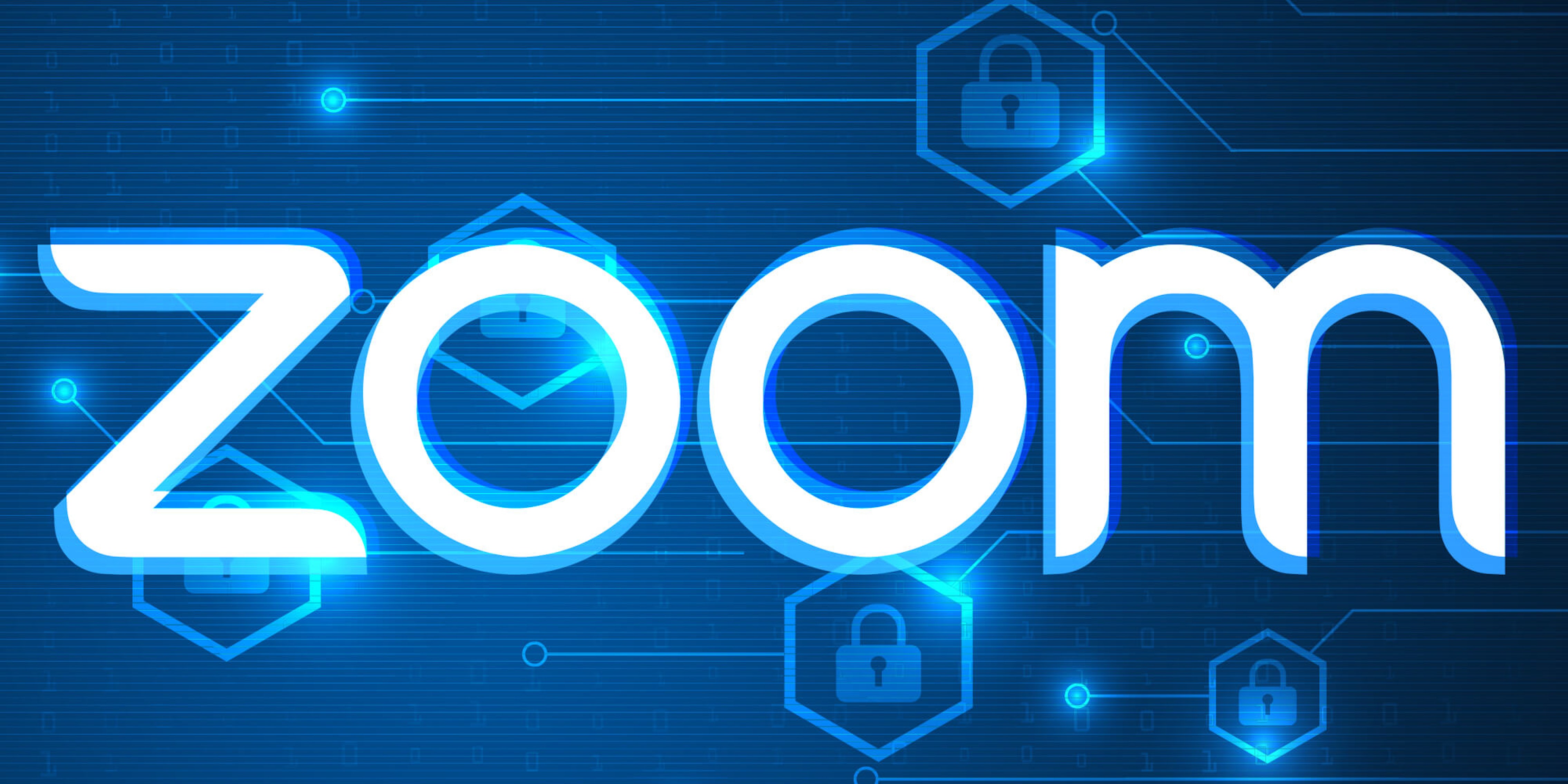 After pressure, Zoom says everyone will get end-to-end encryption

The announcement comes after widespread pushback.

Zoom on Wednesday announced that it will soon offer end-to-end encryption for all users following a massive push from advocates and organizations.

The announcement from the popular videoconferencing company comes one day after petitions signed by around 70,000 people were released calling for Zoom to reverse its previous decision to offer end-to-end encryption only to paid users.

“We are also pleased to share that we have identified a path forward that balances the legitimate right of all users to privacy and the safety of users on our platform,” Zoom CEO Eric Yuan wrote in a blog post. “This will enable us to offer [end-to-end encryption] as an advanced add-on feature for all of our users around the globe—free and paid—while maintaining the ability to prevent and fight abuse on our platform.”

Earlier this month, Yuan told investors that end-to-end encryption would only be available for paid users, a move that was met with criticism from privacy advocates. Part of the reasoning was because Zoom wanted to work “together with the FBI,” Yuan said at the time.

The company, which surged in popularity during the coronavirus pandemic, also caught flak earlier this year after it incorrectly claimed it offered end-to-end encryption. Zoom apologized for a “discrepancy between the commonly accepted definition of end-to-end encryption and how we were using it.”

On Tuesday, Mozilla and the Electronic Frontier Foundation presented an open letter to the company that was signed by 19,000 internet users. It told the company that its plan “not to provide end-to-end encryption to free users will leave exactly those populations that would benefit most from these technologies unprotected.”

Meanwhile, a separate petition from groups like Fight for the Future, Media Alliance, and others had gathered more than 50,000 signatures. The petition raised concerns with people planning on Zoom amid protests against police brutality and racism across the country.